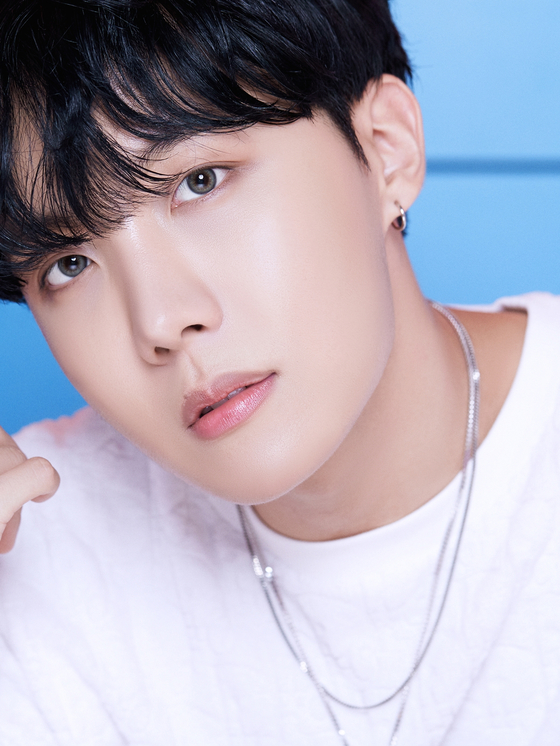 
J-Hope of BTS unexpectedly dropped a solo song “Blue Side” via music streaming platform SoundCloud and BTS’s blog on Tuesday.

The song is the extended full version of an outro track from his 2018 solo mixtape “Hope World.”

The approximately three-minute track expresses the singer’s nostalgia for the past.

“Today is the third anniversary of 'Hope World.' Sometimes I miss the days when I was pure, naively writing a music journal, just going with the flow,” the singer said in a blog post.

“That emotion [of nostalgia] was why I decided to finish writing 'Blue Side' [...] I can’t go back to those days, but I needed a ‘blue shelter’ to comfort and calm myself.”

“Hope World” ranked 38th place on the Billboard 200 albums chart in 2018, which was the highest rank reached by a Korean solo artist at the time. In 2019, J-Hope collaborated with American singer Becky G on the song “Chicken Noodle Soup,” which ranked 81st on the Billboard Hot 100 singles chart.