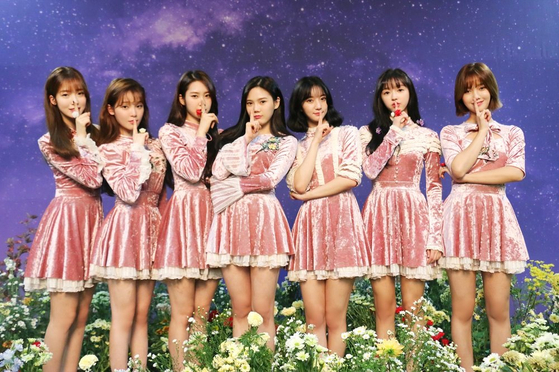 Girl group Oh My Girl debuted in 2015 and is recently seeing a rise in popularity. [WM ENTERTAINMENT]


While this year marks the seventh year since girl group Oh My Girl’s debut, its heyday has just begun.


Gaon Chart also placed Oh My Girl at number four on its 2020 girl group ranking chart announced in January, following Blackpink, Twice and IZ*ONE. The group had not received any significant accolades prior to mid-2020.

Another indication of the group's rising popularity is the fact it starred in a total of seven commercials last year, the most since its debut.

In the case of late bloomer Oh My Girl, the “seven-year curse” does not seem to apply.

The seven-year curse is a term used among K-pop fans and refers to how many idol groups significantly lose popularity or practically disband altogether around their seventh year in the industry. This “curse” has hit numerous groups such as 4Minute, Miss A, Rainbow, ZE:A, 2AM, Infinite and B.A.P, among many others. 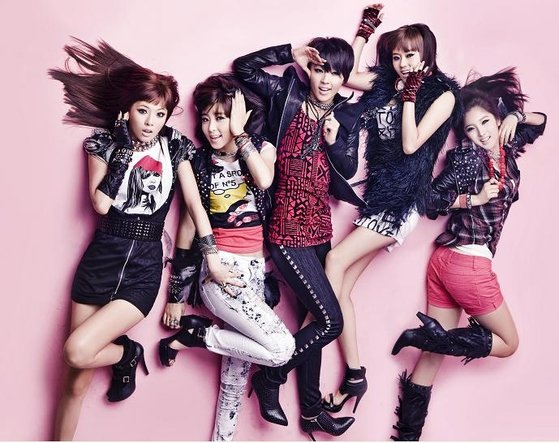 Girl group 4Minute debuted in 2009 and disbanded in 2016, falling victim to the “seven-year curse.” [CUBE ENTERTAINMENT]


While the term "curse" conjures a sense of mysticism, this phenomenon has many realistic factors behind it.

Firstly, it has to do with the fact that most members officially sign contracts around the time they debut, and the longest duration for an exclusive contract is limited to seven years under the current law. The Fair Trade Commission introduced this limit in 2009 to prevent excessively long contracts that had been criticized as “slave contracts.”

Of course, members can renew their contracts after seven years and keep the group going, but this doesn't happen often as many groups see their popularity fade even before the seven year mark. Hence, agencies have less incentive to sign another contract to maintain a waning group, and members often prefer to go their separate ways and build individual careers.

This is especially true for girl groups, whose fan bases are not as loyal as those of boy bands, and also whose popularity is affected more by aging. As members become older, girl groups often face difficulty maintaining their initial public image emphasizing purity and innocence, a popular style for young female K-pop artists. 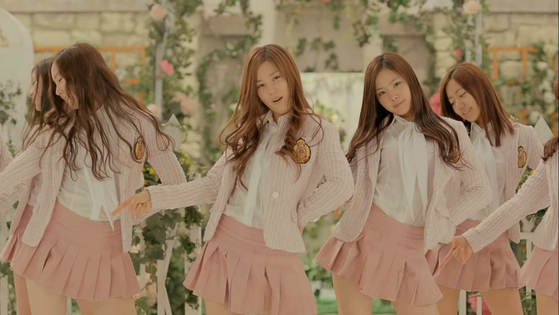 A scene from girl group Apink's music video for its debut song ″I Don't Know″ (2011). When Apink debuted, it emphasized a girly, innocent image. [SCREEN CAPTURE]


A K-pop industry insider, told the JoongAng Ilbo, an affiliate of the Korea JoongAng Daily, that Oh My Girl has been able to last because it started with a fantasy-like style, rather than an innocent and bubbly style that most girl groups rely on when they debut.

“I think Oh My Girl is being acknowledged as a genre of its own because they were able to maintain the unique color of the team without changing its style over the years,” the insider said.

Oh My Girl is not the only group that has managed to escape the seven-year curse. Girl groups that debuted in the mid-2010s — such as Red Velvet, Lovelyz, Mamamoo, GFriend and Twice, which all debuted between 2014 and 2015 — are still seeing success.

Similarly to Oh My Girl, these groups have gradually been moving away from their initial cute, girly styles to a more mature, chic style that is more sustainable as the group matures. 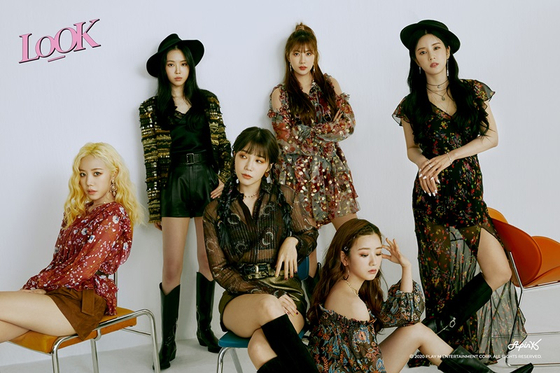 In the early 2000s, female idol singers in that age range would have been long retired. Girl group S.E.S., which debuted in 1997 and is considered to be the “original” girl group, was only active for five years and disbanded in 2002. The members’ average age was 21.6 at the time of their disbandment. Fin.K.L, also considered to be a first-generation girl group, was active from 1998 to 2005 but its releases became few and far between from 2003. The team disbanded when the members’ average age was 25.

In contrast, Apink debuted in 2011 and topped charts produced by various music programs eight times with its song “Dumhdurum” in 2020, its 10th year. Apink’s recent releases are also drastically different from the “innocent girl” image it portrayed when it debuted, now depicting more confident and calmer women. 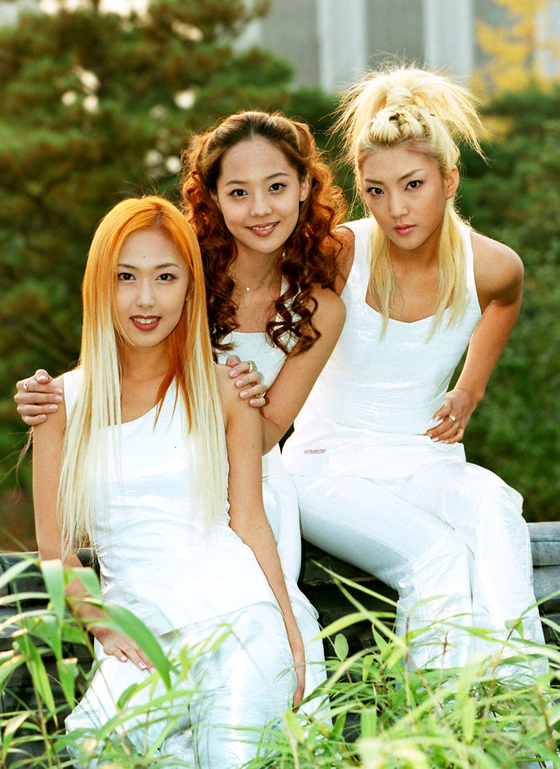 
One anonymous former girl group member who was active in the early 2000s said that times have changed.

“Back in the day, female idol singers [including myself] were openly told ‘aren’t you past your prime to be in a girl group?' when they were only in their mid-20s,” she said.

“But now, compared to the past [...] people view girl groups differently, and the overseas market has become bigger. Such a different time from our days.”

Customers Council announces winners of Brand of the Year 2020