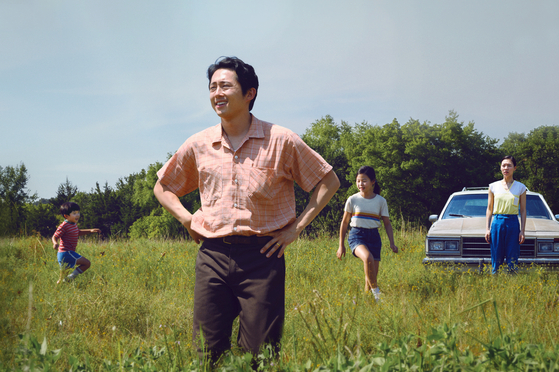 A scene from ″Minari″ [PAN CINEMA]

The film awards recognizes best picture editing in films, television, animation and documentary. Contenders for the award are “Minari,” “Mank,” “Nomadland,” “Sound of Metal” and “The Trial of the Chicago 7.”

Oscars nominations are scheduled to be streamed live on YouTube this Monday at 10:30 p.m., and ACE Eddie Awards is to be hosted on April 17.

According to the American media outlet Hollywood Reporter, “In five of the last 10 years, the winner of the Eddie for best edited dramatic feature went on to win the Oscar in film editing,” and forecasted the Eddie winner to win the Oscars as well.