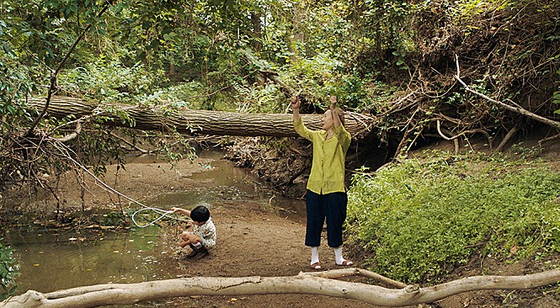 A scene from ″Minari.″ [PAN CINEMA]


Oscar-nominated “Minari,” which is currently being screened in local theaters, will also be available on the small screen in Korea from today, through various video-on-demand services including SK Btv, KT olleh, LG U+, Tving, Kakaopage, among many others.

Pan Cinema, the distributor, said it is releasing the film in this way ahead of the 93rd Academy Awards, to be held on April 25 in Los Angeles. Those who subscribe to any of services will be able to watch "Minari.” Depending on the type of subscription, the film can be viewed for free or at a fee that will run as high as 11,000 won ($9.90). It is not available on Netflix.