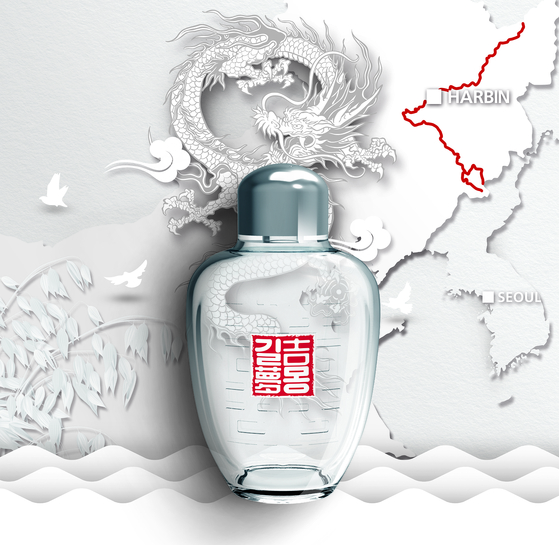 Premium baijiu, or Chinese liquor, Gilmong from GLP&P is set to enter the U.S. market. [GLP&P]


GLP&P, a Korean food and beverage (F&B) company, announced on March 15 that Gilmong, its premium baijiu, or Chinese liquor, is going to make a foray into the U.S. market.

Time Magazine has selected oats as one of the top 10 superfoods for its abundance of protein, essential amino acids and soluble fiber. Made of organic oats, Glimong touts a clean taste and aroma that comes from the slow and deliberate fermentation and distillation.

GLP&P used a neuro-marketing technology dubbed “smart tongue” during the research and development stage of Gilmong, targeting international consumers. The smart tongue method is based on neuroscience and cognitive psychology, incorporated with artificial intelligence technology.

“As overseas markets are not easy to penetrate in the food and beverage industry, Gilmong’s entry into the United States, the largest liquor market, is particularly meaningful,” said an official from GLP&P. “Though there still remains a lot of variables due to the Covid-19 pandemic, we will keep moving forward by adapting to the local market and localizing our strategy.”

GLP&P aims to improve its competence by diversifying its stock keeping unit. The company also plans to introduce a broader range of products in both western and Asian markets.