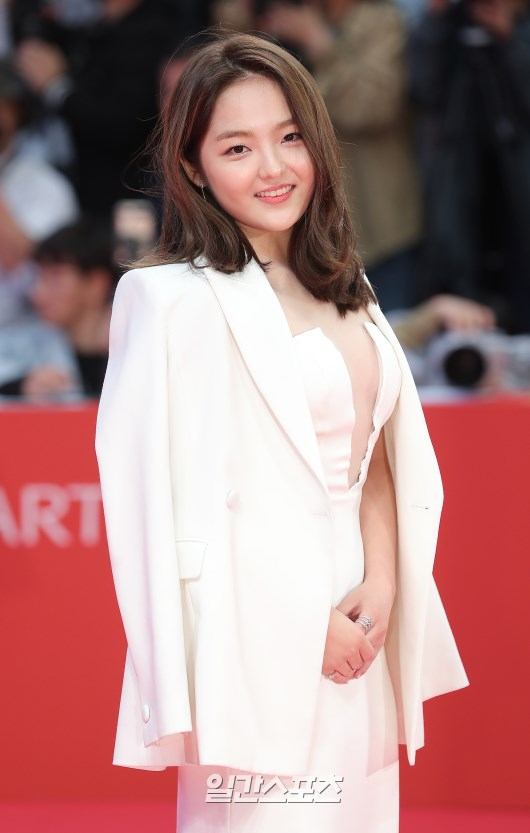 
Actor Seo Shin-ae claimed on social media that she was bullied by girl group (G)I-DLE member Soojin when the pair were in school.

Seo wrote on her social media on Friday about how she was verbally and mentally abused, saying that if she doesn’t speak up now, she would regret in the future. While she didn’t mention Soojin’s name directly, she referred to “that person who mentioned me,” an obvious reference to Soojin who previously denied that she had never conversed with Seo.

Seo said when she started second grade at a new middle school, Soojin made comments such as, “How do you work as an actor because you are not so pretty,” “She is a talent that’s already passed her prime,” and “She deserves to be alienated by friends.”

“Maybe those words came from young students’ jealousy [...] but they made a deep scar on my mind,” she said.

“Such scars led me to grow a habit of being scared of people, and such trauma created a great hurdle for me to advance with my studies. Then I realized that mental violence can also scar someone for life even without any physical violence.”

Soojin’s agency Cube Entertainment previously said it contacted Seo’s agency to discuss the claims but that it received no response. It said Soojin denies the allegations.