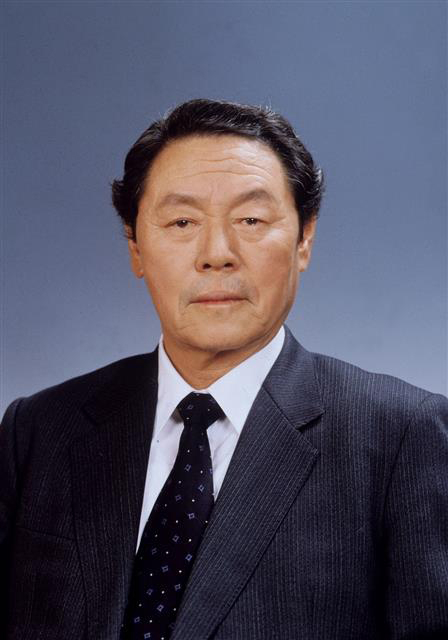 Nongshim founder Shin Choon-ho died on Saturday. He was 91.

Shin, also the chairman of Nongshim Group, led the company through the release of some of its most famous products, including instant noodles like Shin Ramyun and shrimp crackers Saewookkang.

Shin founded the food company in 1965 and became the group’s chairman in 1992.

He is the brother of late Lotte Group founder Shin Kyuk-ho, who died last year.

Shin’s funeral will be held at Seoul National University Hospital. The coffin will be taken out at 5 a.m. on Tuesday.