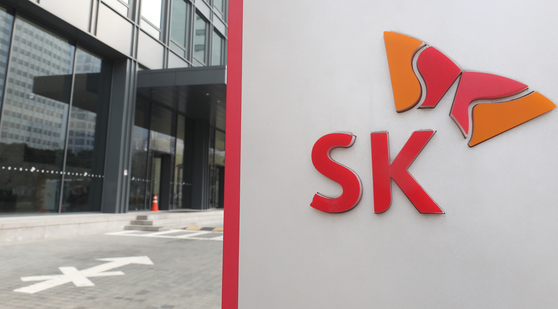 SK Innovation’s battery recycling technology has been recognized by the U.S. Department of Energy for its contribution to reducing pollution.

Argonne National Laboratory, a state-designated research institution, said SK Innovation’s method of extracting metal from used batteries reduces the emission of pollutants compared to obtaining the same type of metal through traditional methods, such as from mines or lakes.

SK Innovation said that preemptively extracting lithium hydroxide from used batteries before extracting other chemicals is crucial to its technology.

“Once you extract lithium hydroxide, extracting other metals such as nickel, cobalt and manganese becomes easier and more efficient,” said a spokesman for SK Innovation. “This way, use of chemicals harmful to the environment when extracting metal dramatically decreases, ultimately having a positive effect on the environment.”

Finding ways to utilize used electric vehicle (EV) batteries in an eco-friendly and economic way has become a major issue for EV manufacturers and battery makers amid growing demand for EVs globally.

Extracting metal from used batteries emerged as one economic option, but the emission of harmful pollutants during the extracting process has been an issue.

SK Innovation’s technology has been evaluated by Argonne National Laboratory’s Greet (Greenhouse gases, Regulated Emissions, and Energy use in Technologies) model developed by the laboratory funded by the U.S. Department of Energy.

It assesses the environmental impact on transportation and energy sectors and has been used by various global firms including General Motors, Ford, Exxon Mobil and Shell in partnership with the laboratory.