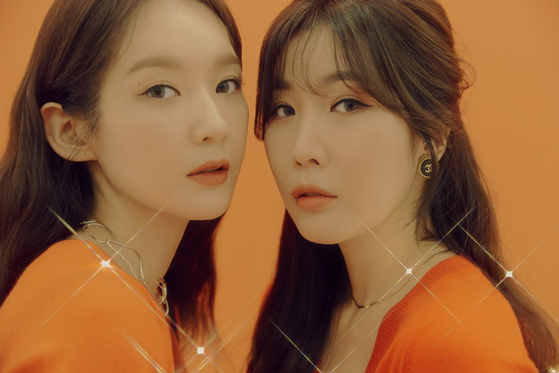 
Duo Davichi is set to make its return to the music scene about a year and four months after the release of single “Dear.” in December 2019.

Davichi will drop a new digital EP at 6 p.m. on April 12, according to its agency Stone Music Entertainment.

Prior to the official announcement on the upcoming EP, the duo has been actively updating its fans through the personal social media outlets of the members.