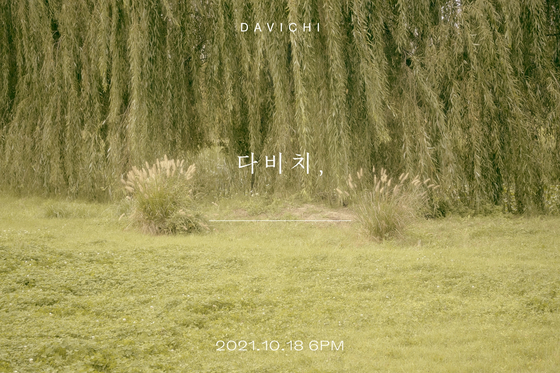 Davichi will release a new single on Oct. 18. [WAKEONE]

An enigmatic photo of a bucolic field-and-forest scene was uploaded to the duo’s social media accounts. The title of the new song has not been released.

Its last single, “Just hug me,” was released in April.

Staying true to oneself