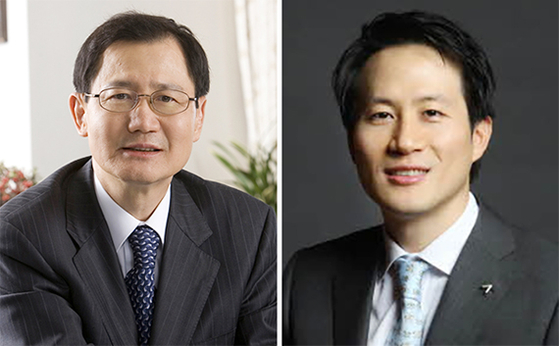 
Kumho Petrochemical’s largest shareholder was fired from his executive position at the company after pushing for an increase in the dividend and a board position for himself.

Park Chul-whan, who with related parties owns 10.16 percent of the company, has been terminated as a senior vice president for not being “loyal,” Kumho Petrochemical said.

This just confirmed that the company has a “closed and intolerant culture,” Park said after losing his job. He said his intention in making the proposal was to improve corporate and shareholder value.

Park submitted a shareholder proposal in January, recommending he join the company’s board and that the dividend be increased from 1,500 won ($1.3) per share to 11,000 won.

The board voted for a 4,200 won dividend and different board members.

“The contract with senior vice president Park Chul-whan has been canceled for violating his duties to be loyal to the company as a senior official responsible for overseas sales,” a company spokesperson said.

Park was particularly incensed by the company’s acquisition of Kumho Resort, saying it is debt laden and that it can’t generate a synergy effect with the company.

“Kumho Petrochemical must recognize that it is not a privately owned company, but a public company whose ownership is distributed amongst public shareholders,” Park said in a statement on Wednesday. “As the largest individual shareholder of the company, I have once again witnessed the company’s closed and intolerant culture in its communication practices and realized the dire need for a governance transformation.”

“The company’s promise to innovate its corporate culture for the era of the ‘new normal’ at the latest shareholder meeting was simply a means to avoid being defeated by the shareholder’s proposal,” Park added, vowing to continue his effort to improve the company’s corporate value through “governance transformation.”