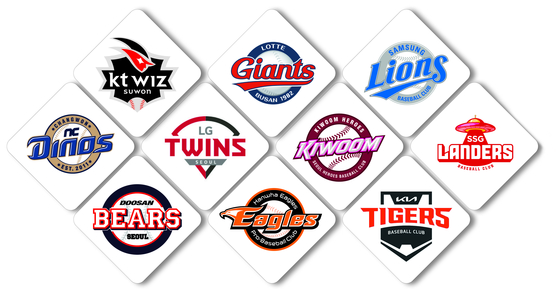 
The NC Dinos won the pennant and the championship last year and there’s no reason they couldn’t do it again. 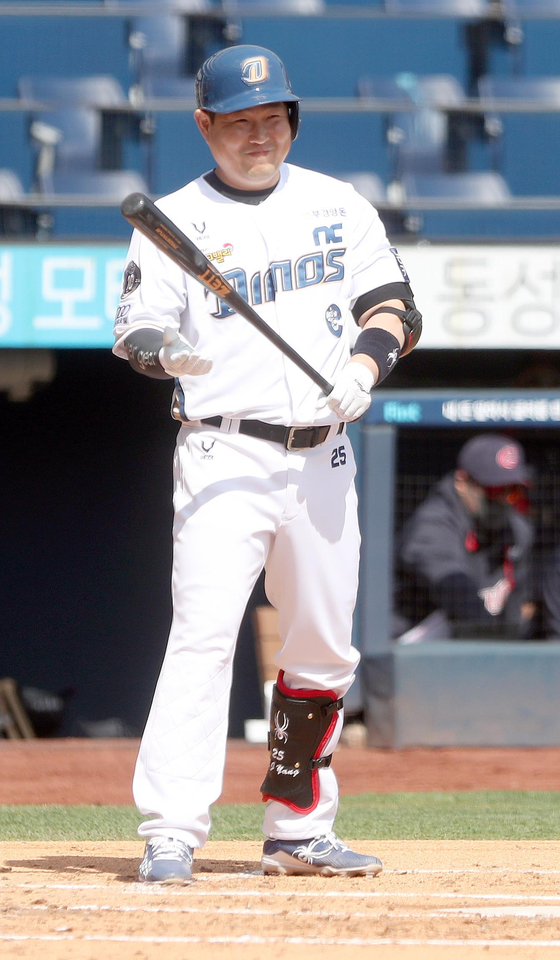 The team is largely unchanged. Na Sung-bum’s failure to make it to the major leagues is NC’s gain, and the Changwon club managed to keep hold of both pitcher Drew Rucinski and outfielder Aaron Altherr. With Yang Eui-ji at the helm again, there’s no reason to think the Dinos couldn’t repeat last year’s success.

Yet disappointing spring training results suggest the Dinos are struggling to settle into the new year and some serious competition for the title suggest it’s going to be a challenge, not a coronation, this season. 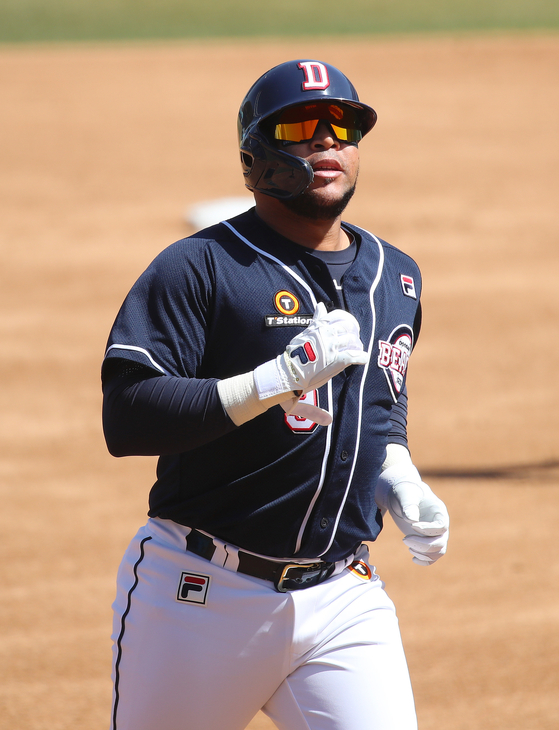 Can the Bears do it again this year? During the offseason the Seoul club lost Choi Joo-hwan and Oh Jae-il, two big hitters, as well as the pitching prowess of Raul Alcantara and Chris Flexen. All of that would suggest that Doosan might be in for a nasty surprise this season.

And yet you can never be sure with the Bears. Manger Kim Tae-hyoung always has a trick up his sleeve and this wouldn’t be the first time he’s pulled through when everybody thought it was game over.

The remarkable rise of the KT Wiz makes them a very difficult team to pin down. In the six years the club has existed, they’ve finished tenth three times, ninth once, sixth once and then third last year. If that trajectory continues, the Wiz are due to win this year. 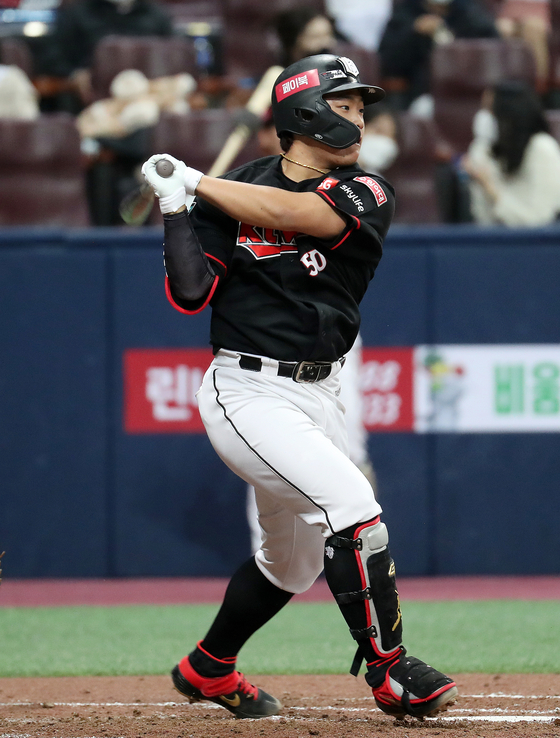 
Whether that will actually happen or not is the big question. A team really shouldn’t be able to continue that upward trajectory forever, and yet if the Wiz play like they did last season it’s not hard to imagine them rising to the top.

What could hurt the Wiz is the loss of Mel Rojas Jr., but KT brought in some serious experience with Zoilo Almonte and that might just redress the balance.

The LG Twins have been struggling with an always-the-bridesmaid complex in the KBO for decades. 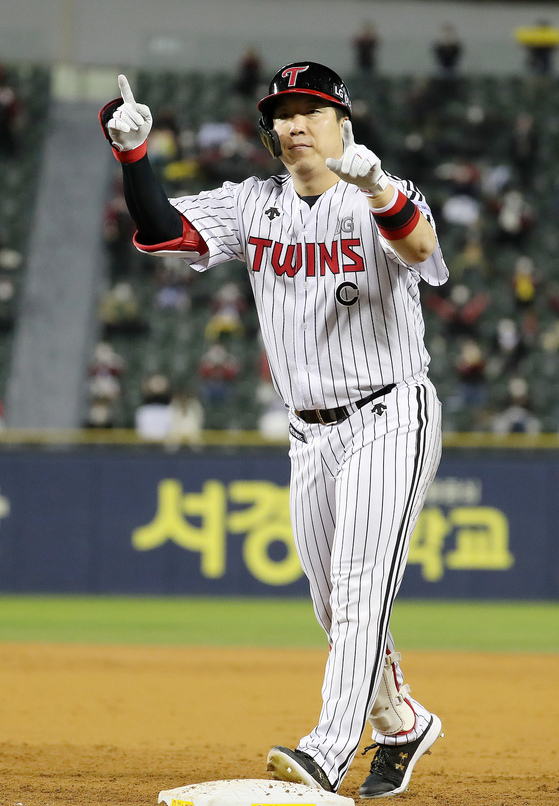 
The Seoul club has finished fourth for the last two seasons, but haven’t topped the table in more than twenty years.

If LG can pull off a big upset it would be exactly the kind of Cinderella story the KBO needs. But with little changed from last year, this looks like it could be yet another middle-of-the-road season for the Seoul club.

What is Kiwoom without Kim Ha-seong? That’s the big question the Heroes have to find an answer for this year. If you take away an offensive powerhouse — now playing for the San Diego Padres in the majors — how do you fill that offensive gap? 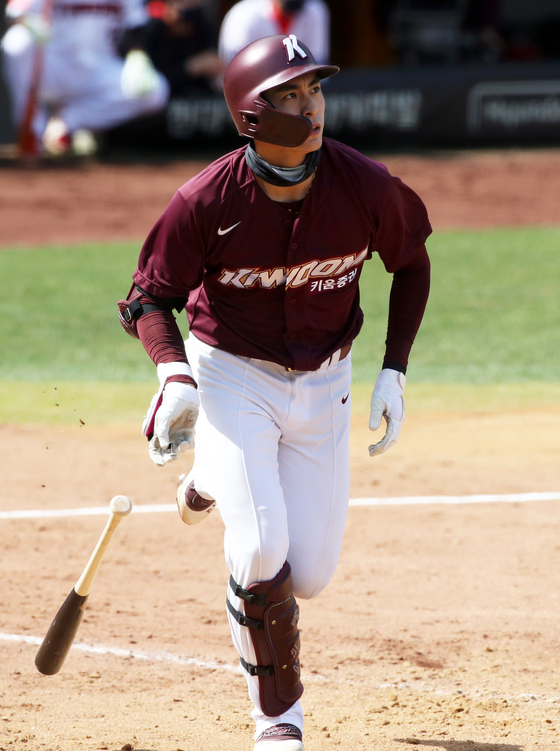 
Kiwoom might have a few answers. Lee Jung-hoo paced the team in hits last season and was beaten only by Kim when it comes to RBIs. If you’re looking for someone to fill Kim’s shoes, Lee is the man for the job.

The Heroes have never won the pennant, but they’ve been knocking on the door for a decade. They’ve only missed the playoffs once in eight seasons — this could be the year they go all the way.

The Kia Tigers have been riding on Yang Hyeon-jong’s pitching arm since practically the moment he debuted in 2007. But Yang has joined the Texas Rangers and the Tigers will have to find a new figurehead to guide them through the 2021 season. 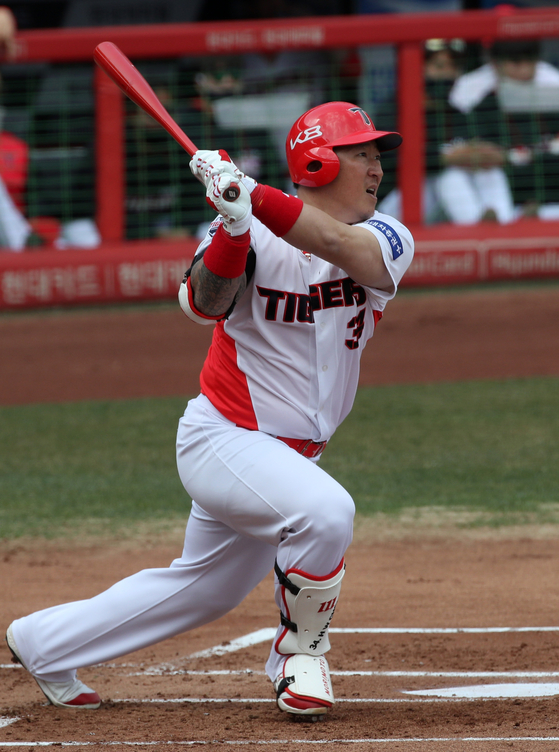 
The Tigers are the winningest team in Korean baseball, and while most of that success came in the ‘80s and ‘90s, they won both the pennant and championship in 2017.

Manager Matt Williams took over last year, pulling the Tigers up from seventh to sixth, and the Gwangju club could see that momentum continue this season.

Is this the year the Lotte Giants bounce back? Probably not. 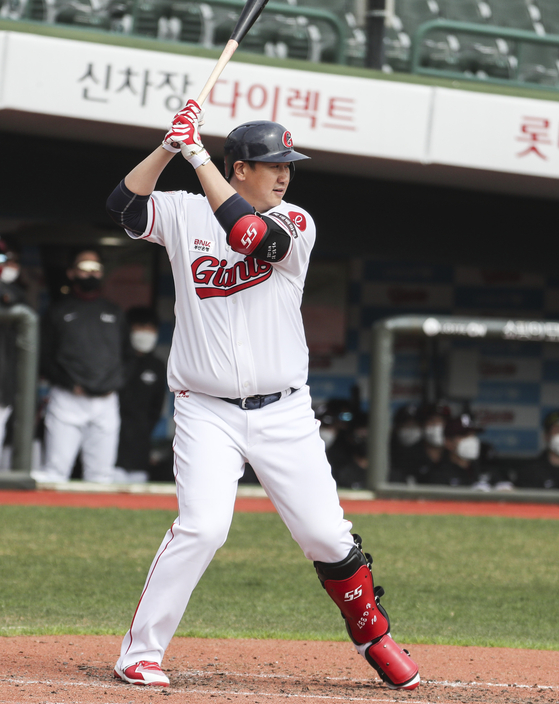 Unfortunately for the Giants, passion alone doesn’t win baseball games. While you can’t fault Busan’s love for the game, the Giants have had problems for years and they’re probably not going away overnight.

All the right components are there — Lee Dae-ho, Min Byung-hun, Son Ah-seop, Dixon Machado and Dan Straily — but there’s something in the water at Sajik that means it never quite works.

Could the Giants make it work this year? Absolutely. Will they? Recent history suggests maybe not.

In 2016, the Samsung Lions plummeted to ninth place after four No. 1 finishes and a second place. 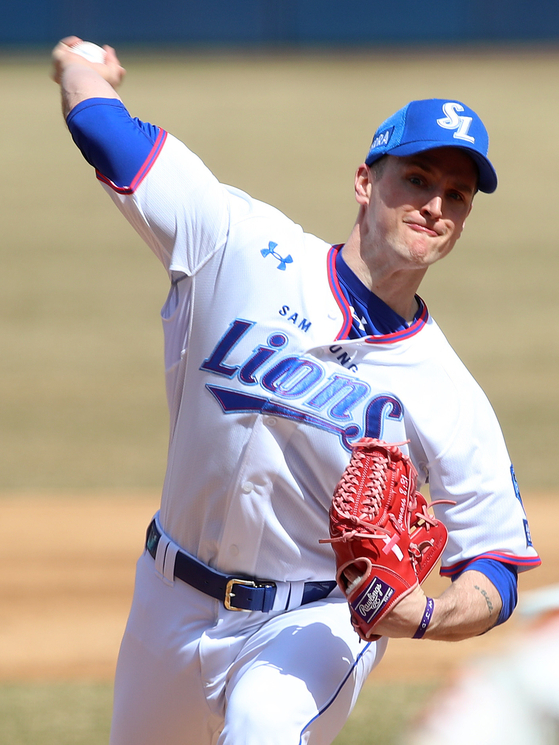 Five seasons later and the Lions are still wallowing at the bottom of the table. Things are looking up — the addition of Oh Jae-il should give the batting lineup some juice and Oh Seung-hwan remains a formidable pitcher — but the Lions still have a long way to go.

Data-crunching manager Heo Sam-young says there are big changes coming this year, but whether they work or not remains to be seen.

Last year the SK Wyverns dropped to ninth place after three years of playoff finishes and a championship title in 2018. But this isn’t the SK Wyverns, this is the SSG Landers. 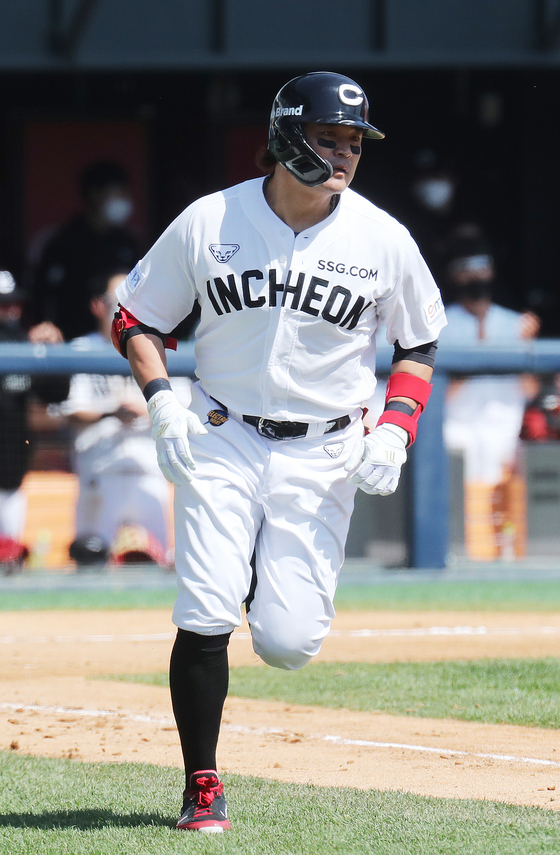 It’s impossible to say how much the ownership will impact the Landers. Shinsegae Vice Chair Chung Yong-jin is a huge baseball fan and he’s going to want a winning team on the books, but there’s only so much an owner can do.

On the field the Landers are more or less unchanged with one huge exception — the arrival of Choo Shin-soo. If the MLB veteran can bring some major league magic to his KBO debut, the sky might be the limit for the Landers. 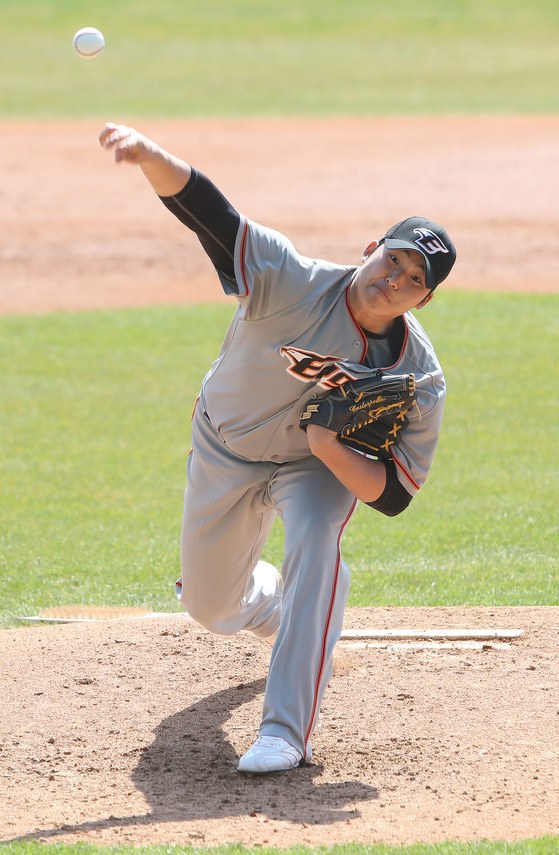 
The Eagles are so confident they’ve invited streaming service Watcha to film a behind-the-scenes documentary as they rebuild the club.

While it’s unlikely they’re going to bounce back and win their first title since 1999, things are looking up. The Eagles topped the table in spring training and start the season in unfamiliar territory — on top.