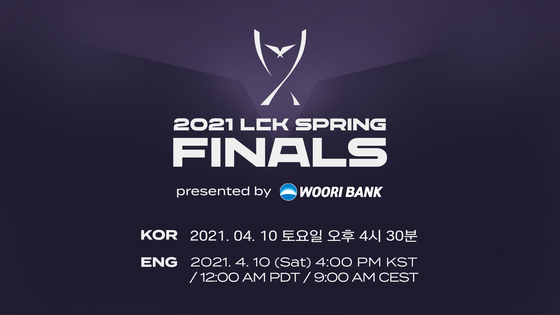 While DWG KIA — the current holders of the Summoner's Cup, who have won every tournament they participated in since last summer — are widely considered the favorites, all four participants were keen to respect their opponents.

"I don't think DWG KIA has any weaknesses — they're a perfect team," oDin said. "I'd pick ShowMaker and [Kim "Canyon" Gun-bu] as the main players to watch out for [from their side], although I'm not too worried, since we have [Kwak "Bdd" Bo-seong] and [Kim "Clid" Tae-min]." He admitted that his team was "coming in as the challenger", but emphasized that his players were highly motivated to dethrone last year's world champions.

"I think Gen.G is a team that has great players who can carry games in every lane," kkOma said, "and I think the bottom lane will be key in this series."

The head coach displayed particular confidence in his mid laner, saying "Bdd is a great player, but I think [ShowMaker] is much better, so I'm not too worried about the mid lane matchup."

The two players responded along similar lines. Ruler rated his upcoming lane opponents highly, saying "DWG KIA's bot duo are incredibly stable, and I don't think they have any weaknesses."

ShowMaker did the same, praising Bdd's standout performance against T1 last Sunday, as well as commending Clid's strength in "making good use of Bdd's favorable exchanges in lane."

Both head coaches agreed that drafts would take on supreme importance in the coming finals, although they would not divulge any strategic details beyond that fact.

DWG KIA and Gen.G will face off for the title — and for the right to represent the LCK at the coming Mid-Season Invitational — at 5:00 p.m. this Saturday.