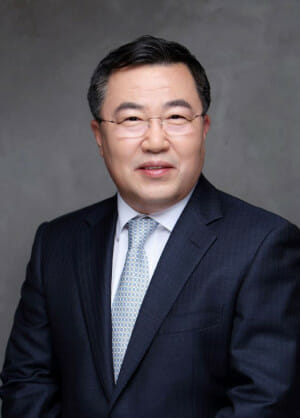 “As securing new investment is taking longer than expected, and as the restructuring process is imminent, more complications and struggles are expected to lie ahead,” Yea said in a resignation letter sent to employees and executives at SsangYong Motor on Wednesday.

“Coming up with resolutions together with you could be an option, but as I deeply feel the shock and letdown you would have felt, I think it is right to take responsibility as the president who took care of management so far.”

SsangYong Motor, which has been posting net losses since the fourth quarter of 2016, has been searching for a new investor. Mahindra & Mahindra, the majority investor in the company, last year scrapped its plan for fresh investment into the company and said it would unload its ownership.

The Seoul Bankruptcy Court set a March 31 deadline for HAAH Automotive to send a letter of intent, but the auto retailer hasn't been responding.

Without new investors, SsangYong Motor will end up in court receivership for the second time since 2009.

Its total liabilities stood at 1.9 trillion won as of end of last year

A replacement for Yea hasn't been chosen, SsangYong Motor said.