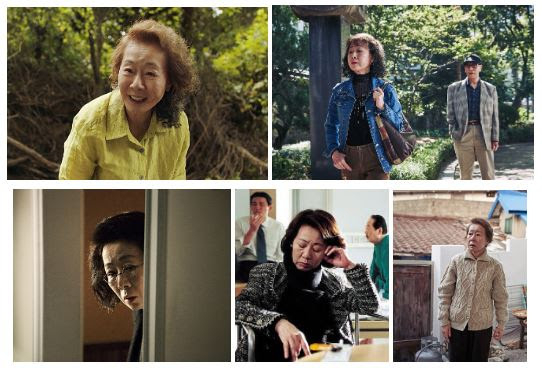 
Art-house theater Cinecube announced Wednesday it will launch special screenings of veteran actor Youn Yuh-jung’s previous works, as locals await to see if she will become the first Korean to win an Oscar for Best Supporting Actress for her role in “Minari” (2020).

Though the 75-year-old Youn, who made a debut 56 years ago, has a varied filmography, Cinecube said it has selected these works as “they show the versatility of Youn.”

Cinecube is also currently screening the films that have been nominated for Best Picture at the 93rd Academy Awards, including “The Father” (2020), “Nomadland” (2020), as well as “Judas and the Black Messiah” (2021).

Show times are available at www.cinecube.co.kr.