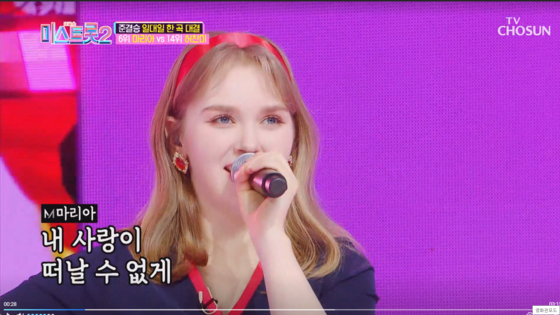 
When 20-year-old American Maria Elizabeth Leise first appeared on TV Chosun’s trot music competition program “Miss Trot 2” last year, it wasn’t just competitors she had to beat, but doubt from Korean audiences that “a foreigner” couldn’t pull off the genre.

“Trot has changed my life,” she said. “I feel really happy.”

Leise was met with skepticism from viewers and judges on whether she could perform songs from a genre of music that’s difficult for even younger Koreans to properly understand. Yet as the episodes went on, Leise’s pitch-perfect versions of famed trot hits such as “Crying and Regretting” (1985), “Really good” (2003) and “All-stop Train to Mokpo” (translated, 2019) were enough to dispel any doubts about her abilities.

M.C. and trot star Jang Yun-jung commented, “She’s not good for a foreigner. She’s just good.” Leise finished 12th out of the 112 contestants that took part in “Miss Trot 2,” which began on Dec. 17 and ended on March 4.

Despite the high praise from one of Korea’s best trot singers and the “satisfying” results, Leise said that she had to constantly put herself under pressure to not only prove the audience wrong, but also prove herself wrong.

“I was so nervous and it showed all over my face,” she said. “There were some body movements that seemed awkward because I wasn’t Korean,” saying she had to ask for advice from people around her.

“’Miss Trot 2’ changed my life. It gave me the drive to keep living in Korea and above all, I’ve made some money,” she said, smiling.

Leise recently sat down with the Ilgan Sports, an affiliate of the Korea JoongAng Daily, for an interview. The following are edited excerpts of the interview in which she talks about her unique career path. 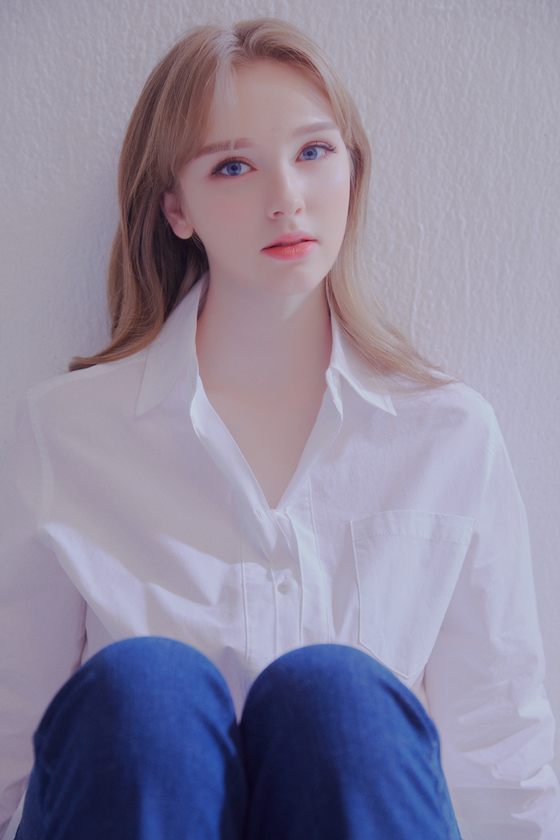 
Q. What have you been up to since the show ended last month?

A. I’ve taken part in some entertainment shows as well as a music show for KBS. I appeared on a show on KBS Joy channel where the M.C.s listen to people’s problems and talked about the difficulties of living abroad. I had such a fun time but it didn’t solve any of my issues.

Are you working on new music?

I’m getting ready for a concert and gathering songs from different composers to make a debut album. I haven’t found the right ones for me so I’m still looking. I want the songs to sound catchy for anyone who listens to them. I would like them to be in [trot singer] Ju Hyun-mi’s style.

Have you always liked the trot genre?

I like all of Ju Hyun-mi’s songs. I haven't had the chance to meet her in person yet, but I want to tell her that she was the reason that I fell in love with trot. Trot has changed my life. I feel really happy. 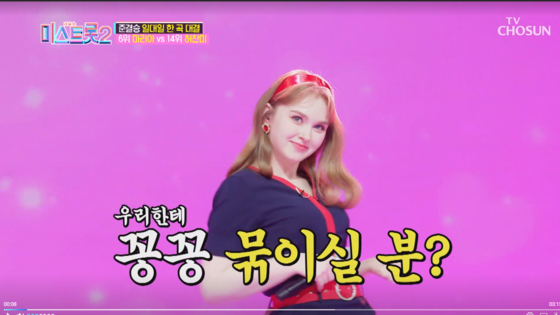 Did your family watch the show from the United States?

There aren’t many Koreans in Connecticut where I’m from, so they’re not familiar with Hallyu [Korean wave]. My parents and friends know a little bit. I’ve told them a lot about what it is and I sent them the videos with subtitles. I’ve been too busy these days, though.

How did you find out about “Miss Trot 2”?

I watched the “Produce 101” (2016) audition program in the United States and I really liked it. Korean entertainment shows have that touch of tension and it suits me. When I came to Korea, “Miss Trot” was the only trot-music audition program [back then] and so I applied for the second season. Being on the show turned out to be much more nerve-wracking than I thought it would be but very exciting too. I’m really glad I went on the program. My life has changed a lot. I’ve been on a lot of TV shows ever since I came to Korea but “Miss Trot 2” has made my dream come true as a singer. I’ve signed with a good company and I also got the drive to make me think that I could keep living in Korea. I can pay for my living expenses as well now.

Why do you want to keep living in Korea?

It feels like a second home to me. The biggest thing is that I like the food. When I go to other countries, I miss Korean food. I’ve never missed American food when I was in Korea, so it’s weird. Whenever I’m in the United States, I march straight to the Asian market to buy ingredients and cook my family sundubu jjigae [spicy soft tofu stew]. I can make anything with a recipe book. My dad and sister like sundubu jjigae too. My mom can’t eat anything spicy. 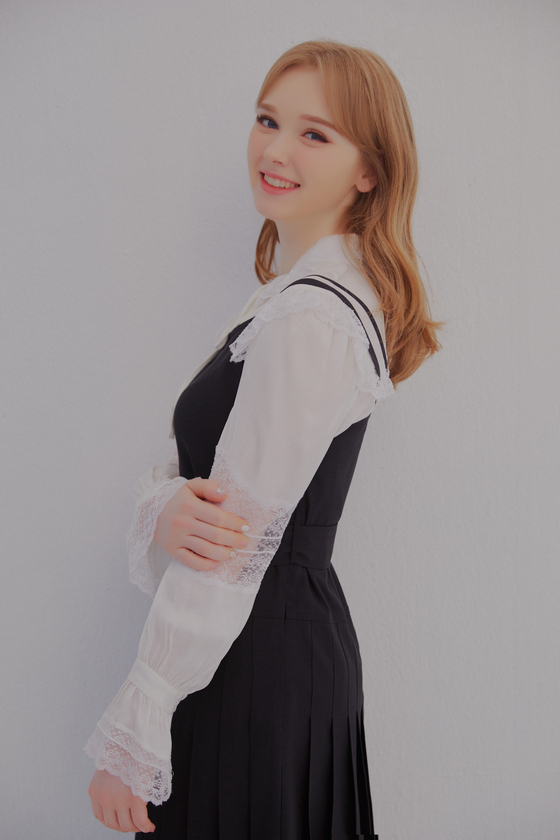 
Have you also changed your makeup style? It seems like your eyebrows are the straight-lined style that Korean women like.

I think Korean makeup suits me well. I’ve had my eyebrows tattooed recently and had them styled this way then. I was told before that I looked angry, but people tell me that I look younger now. I’m 22 years old in Korean age and I was surprised to hear that people thought I was in my late 20s or 30s.

Korean people tend to talk around things but not when it comes to your looks. They say things like “You’ve got a lot of pimples” or “You look chubbier” with ease. It’s the opposite in America. If you talk about people's looks, you’d end up in a fight.

What kind of a singer would you like to be remembered as?

I want to do all kinds of music, not just be limited to trot or pop. Ultimately, I want to spread trot music to the world. I think to do that, I will have to attract fans from different genres. I’m thinking of doing cover songs on YouTube. I hope the younger generation gets to know me too.

Are there any other goals you would like to achieve?

I want to perform for military personnel. I want to be cheered on with the loudest voices. And I want to hold a solo concert to show my parents.