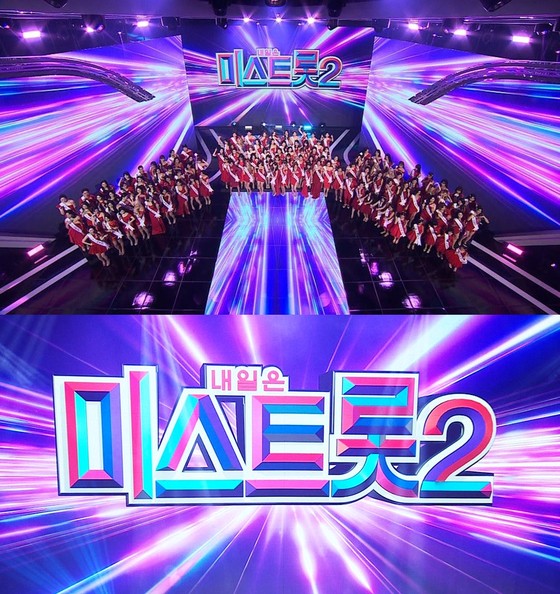 
The second season of "Miss Trot," a trot singing competition show by TV Chosun, is all ready to air, the cable channel said Wednesday.

The program, which brought trot singer Song Ga-in out of obscurity and into prominence as a young diva last year during its first season, will begin Dec. 17.

With its simple two-beat rhythm and no-nonsense lyrics, Korea's nearly century-old trot genre has long been considered music for the old. But the long dismissed trot music has been enjoying a renaissance across generations recently and stars have been born belting out the ditties.

According to the TV channel, about 20,000 competitors signed up to compete in the second season of "Miss Trot," the most ever.