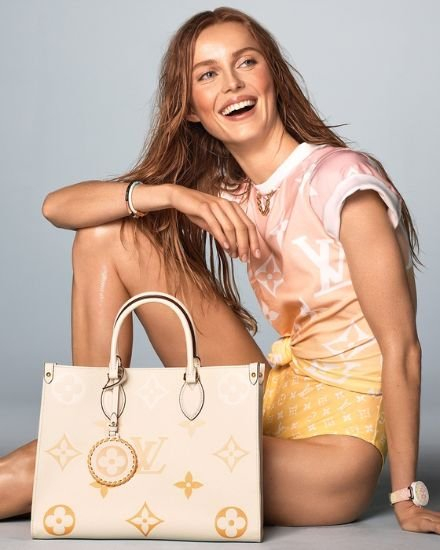 
A number of luxury brands cleaned up in Korea last year, reporting dramatic jumps in profit despite the pandemic.

The company took a hit to sales as its duty-free business was all but shut due to the freeze on tourist traffic, with duty-free revenue dropping 81 percent. Local sales rose 26 percent. 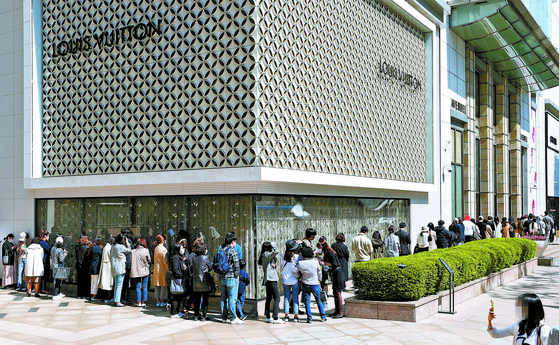 Sales of luxury goods were helped along by the lack of overseas travel, with many Koreans diverting their demand toward the finer things available at local department stores. Pent-up demand also helped, as some people splurged once they had a chance to emerge from quarantine or lockdown.

In 2020, pricing was firm, and luxury brands were able to raise their pricing despite the crisis. This helped boost revenue and profit. 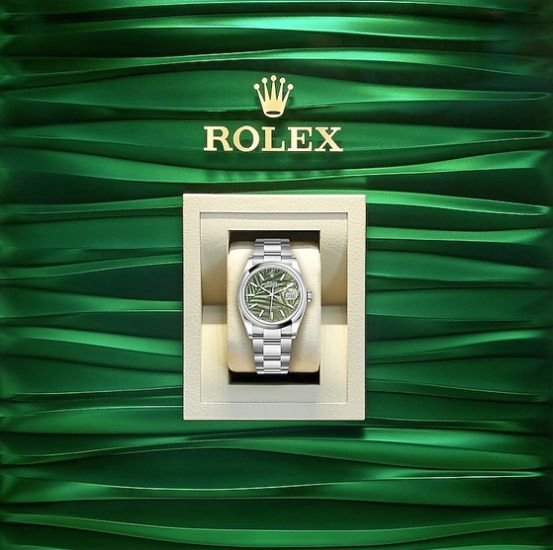 
The release of Air Dior sneakers, a collaboration with Dior designer Kim Jones and Nike, helped performance. Steady-selling products such as the Lady Dior bag and the Book Tote bag also helped the brand.

After an amendment to the Act on External Audit of Stock Companies went into force in November last year, LLCs with revenue or total assets of 50 billion won or more are also subject to external audit and public disclosure.

Not all high-end brands prospered in 2020.

Rolex's net profit in 2020 fell 50 percent to 21.9 billion won. Revenue was 232.9 billion won, down 20 percent. The Covid-19 shutdown of Rolex's manufacturing facilities in Europe resulted in a drop in production.

What would Coco think? (KOR)

What would Coco think?