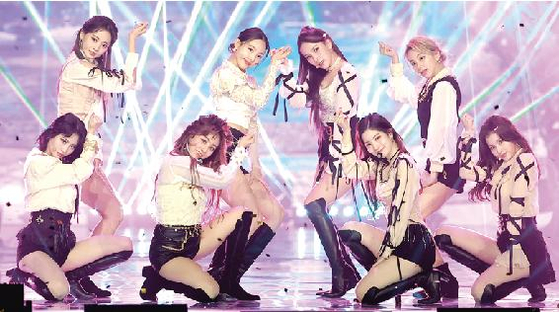 
Girl group Twice is preparing to make a comeback in June, according to its agency JYP Entertainment on Monday.

The members are currently filming a music video on Jeju Island and a more detailed schedule of the group’s comeback plans will be shared at a later date.

Much attention is being paid to the comeback as Twice has not released any music this year so far, despite seeing success with almost all of its releases including its debut song “Like OOH-AHH.”

Twice is set to meet fans in Japan in May and release single “Kura Kura” on May 12.