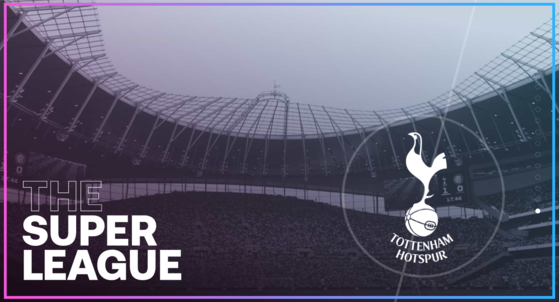 
Twelve of Europe's top football clubs officially announced on Sunday that they will be forming the European Super League, a new midweek competition seen as a direct rival to the UEFA Champions League.

The European Super League has announced that games will begin as soon as possible, with another three teams expected to join the league. The idea is to ultimately create a 20-team competition, with five other places open to qualifying clubs. 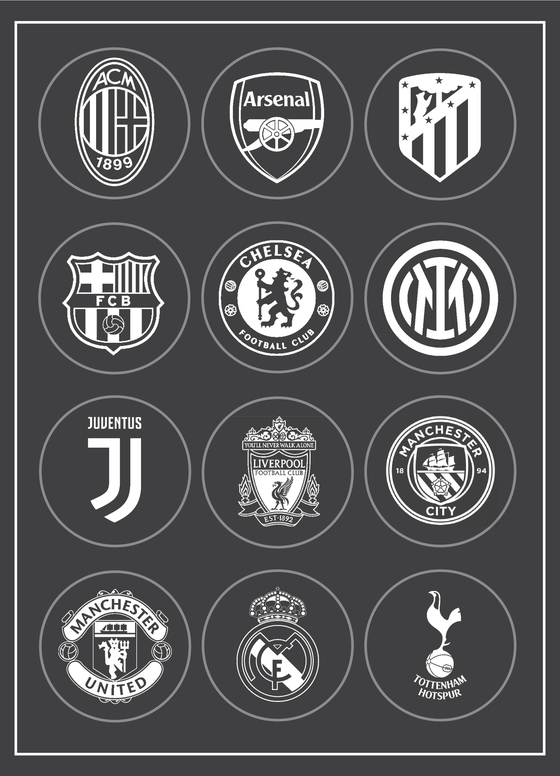 The members of the newly-formed European Super League. [EACH CLUB]


The highly controversial league has been created despite heavy criticism from existing football organizations and politicians from participating countries. UEFA, European football's governing body, and the English Premier League have condemned the Super League, warning that any clubs or players that take part in it could face bans.

FIFA, football's global governing body, has said that it will not recognize the competition and has even got so far as to say that any players involved in the Super League will be banned from playing at the World Cup.

UEFA reiterated that warning on Sunday, saying that all clubs and players that take part in the competition will be banned from all domestic, regional and international football.

The decision by the 12 clubs to form the league in the face of such overwhelming criticism appears to be financial.

"The formation of the Super League comes at a time when the global pandemic has accelerated the instability in the existing European football economic model," a statement jointly released by all the clubs said. "Further, for a number of years, the Founding Clubs have had the objective of improving the quality and intensity of existing European competitions throughout each season, and of creating a format for top clubs and players to compete on a regular basis."

The economic model of European football that the statement refers to is based on a system of domestic leagues and cups run by domestic governing bodies and the wider European UEFA Champions League.

The huge amount of money these tournaments make, from both sales and advertising, is filtered back to each country's domestic governing body and to the teams involved.

That means clubs like the Premier League's Big 6 make a lot of money, but it also means some funds go to supporting lower-tier clubs and leagues and the entire football ecosystem as a whole.

In the European Super League, the clubs will be able to divide all of the income between themselves, without having to share any of it with anybody else.

The formation of the league has also been blasted by politicians, including Britain's Prime Minister Boris Johnson and French President Emmanuel Macron, while the supporters clubs of all six of the Premier League teams have criticized the move.

The Super League is a "concept driven by avarice and self-interest at the expense of the intrinsic values of the game we hold so dear," said the Tottenham Hotspurs' Supporters Trust in a statement.

Also noticeably absent are any of the top teams from France or Germany, who appear to have refused the offer to join, at least for now.

It's unclear what effect the clubs' decision to join the Super League will actually have on players like Korean forward Son Heung-min. If FIFA and UEFA follow through on their threats, players could find themselves excluded from all competitions but the Super League and unable to represent their home countries.

It could also trigger a scramble for the exits as players look to transfer elsewhere to get out of the Super League trap.