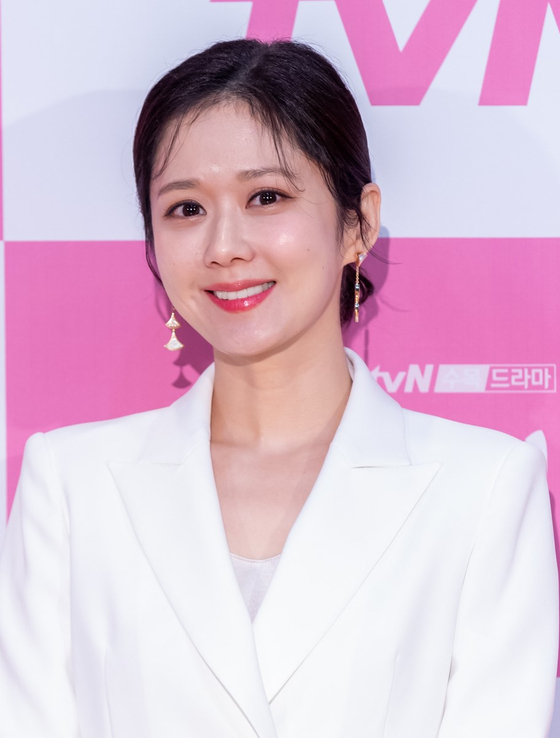 
Actor and singer Jang Na-ra will hold a photo exhibition for her fans to celebrate the 20th anniversary of her debut, according to her agency Lawon Munhwa on Tuesday.

The photo exhibition titled “Another Spring Story” will be open from April 30 to May 2 at Ium Gallery near Itaewon Station in central Seoul.

Jang initially planned an in-person meet-and-greet, but instead decided to hold a photo exhibit considering her busy schedule and the recent rise in Covid-19 cases.

The actor is currently starring in the KBS series “Sell Your Haunted House” (2021), which started airing on April 14.

The exhibit will display not only never-before-seen photos from Jang’s 20-year career but also behind-the-scenes footage from the set of “Sell Your Haunted House.”