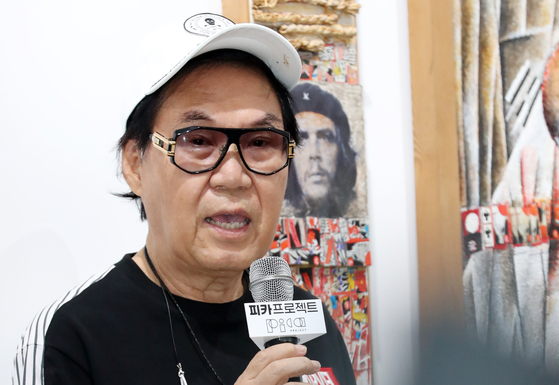 Cho was previously married to Youn from 1974 to 1987 and was notorious for having numerous extramarital affairs throughout his marriage.

During an interview with News1 on Sunday, Cho said Youn winning an Oscar was “was the greatest blow and revenge to men who cheat. As someone who cheated, I will be more careful from now on.”

In response, Lee wrote the next day on his blog: “I don’t understand why journalists asked for thoughts from Youn’s ex-husband, whom she divorced 34 years ago, or what Cho was thinking to respond like that.”

“Her winning an Oscar was a blow to people like him who cheated? His ego is bigger than the Pacific Ocean,” Lee continued. “He must think the world revolves around him. Of course, Youn’s win is not a blow to an irresponsible and immoral man who abandoned his family decades ago.” 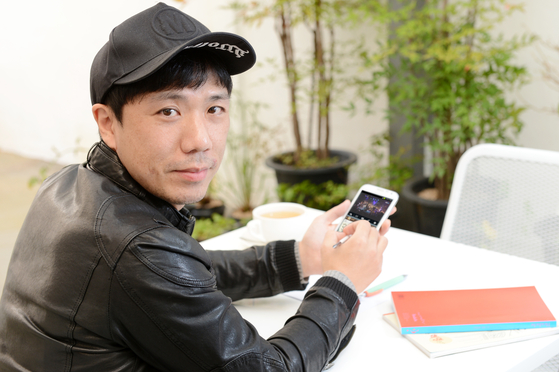 
Lee also shared his personal insight on what revenge means.

“Revenge happens when the recipient still holds meaning to someone. To Youn right now, Cho means less than an ugly and harmful insect.”

“Why does the public have to suffer from this old man’s pathetic ego on this happy day?” Lee questioned as he ended his posting.