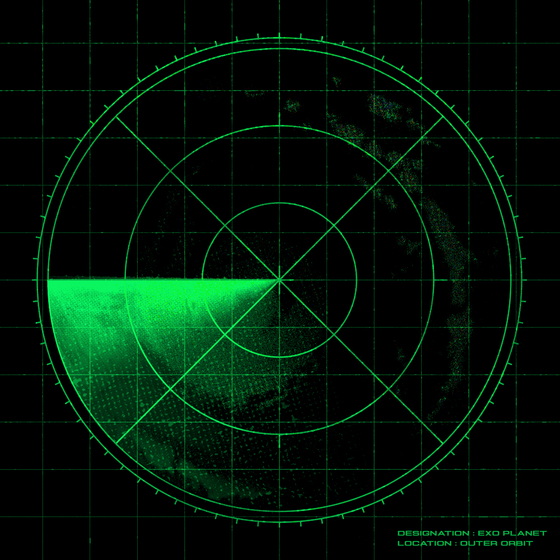 
Boy band Exo will release its special album “Don’t Fight the Feeling” on June 7, according to its agency SM Entertainment.

This is Exo’s first album since its sixth full-length album “Obsession” released in November 2019.

“Don’t Fight the Feeling” will be available for preorder through online and offline album stores starting from Tuesday.