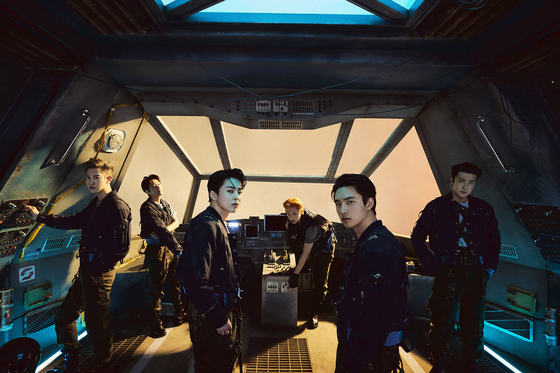 “Don’t Fight the Feeling” dropped on Monday and topped the charts in more than 80 regions including the United States, Canada, Britain, France, Germany and Italy.

“Don’t Fight the Feeling” is Exo’s first album since its sixth full-length album “Obsession” released in November 2019. The band's comeback after a long hiatus excited fans, leading to over 1.22 million copies being preordered.

Exo is a nine-member boy band, but only seven — Baekhyun, Chanyeol, D.O., Kai, Sehun, Xiumin and Lay — were able to record the album as Suho and Chen are currently serving their mandatory military duty.

Baekhyun and Chanyeol enlisted for their military service before the album was released.