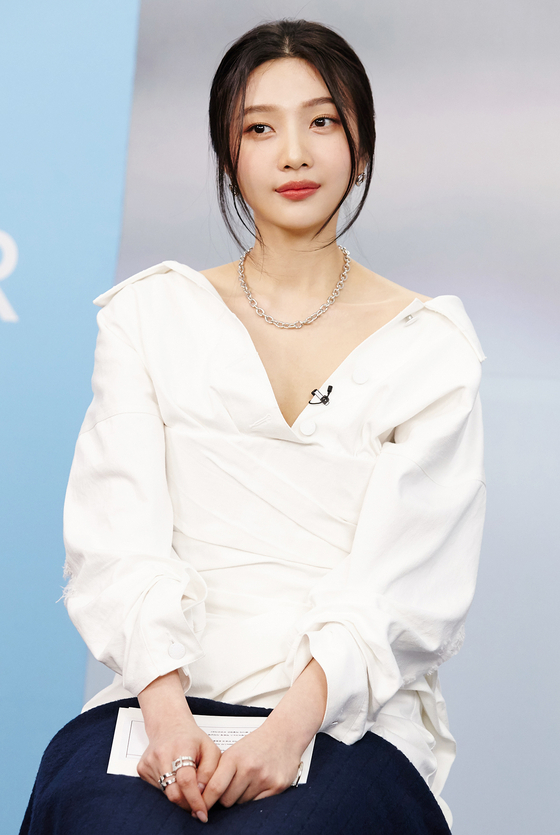 
Joy of girl group Red Velvet is debuting solo, SM Entertainment confirmed Wednesday following news reports made earlier in the day. SM Entertainment said it will soon announce more details on her solo album, which will drop sometime at the end of this month.

The five-member girl group made a debut in 2014.

Joy is known for her clear voice, thus has been a popular choice for covers of drama soundtracks, including “Introduce Me a Good Person,” a song on the soundtrack of tvN’s drama series “Hospital Playlist.”