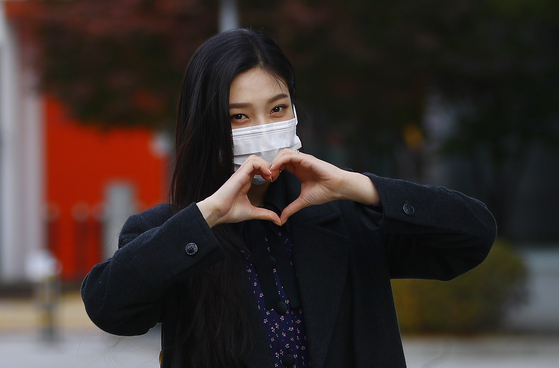 
Red Velvet member Joy will use her real name Park Soo-young and resume her acting career, playing the lead role in a new JTBC drama series “One and Only” (translated), according to SM Entertainment Friday. It marks Park’s first drama in three years.

In the drama, she will play the role of a wannabe social media influencer named Seong Mi-do. According to JTBC, “One and Only” is a melodrama depicting the story of three terminally ill women who form friendships at a hospice center.

“The drama will touch the hearts of the viewers,” said Park. “It’s full of laughter, friendship and love.”

The Red Velvet member debuted in 2014 with their first single “Happiness.”

red velvet joy JTBC drama one and only