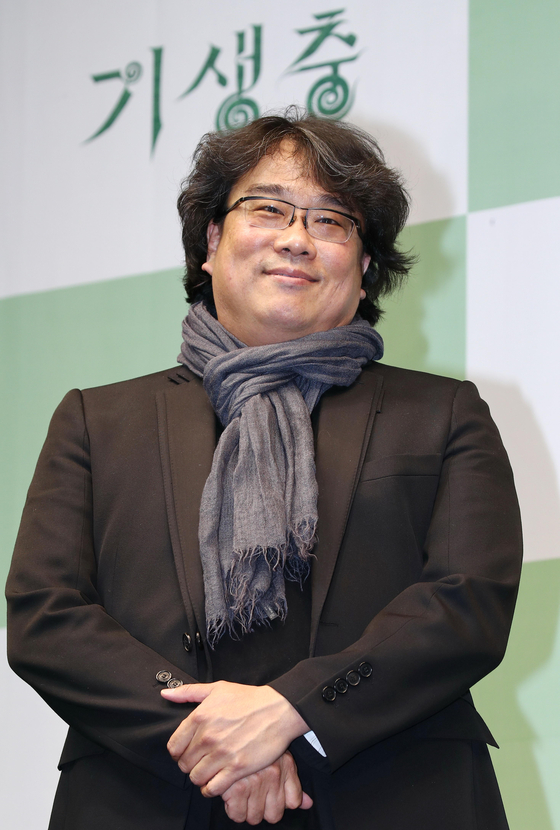 
One of Oscar-winner Bong Joon-ho’s next projects will be a Korean animated film.

According to the film’s production studio 4th Creative Party, the filmmaker behind “Parasite” (2019) finished writing the script for an animated film in January, which he is said to have been working on since 2018.

The film, centered on deep-water creatures and humans, is a drama in full CGI (computer generated imagery) animation.

After receiving four Oscars including best picture for “Parasite” last year, Bong revealed that he was writing the scripts for two upcoming projects. One, written in English, will be based on an actual story that happened in 2016 and the other, a Korean film, is in the horror and action genre and set in Seoul.

It is not known, however, if the animated film will go into production before the other two projects. Bong is to lead the 78th Venice International Film Festival this year as the jury head and is known to also be participating in the production of HBO’s limited series of “Parasite” directed by American filmmaker Adam McKay.