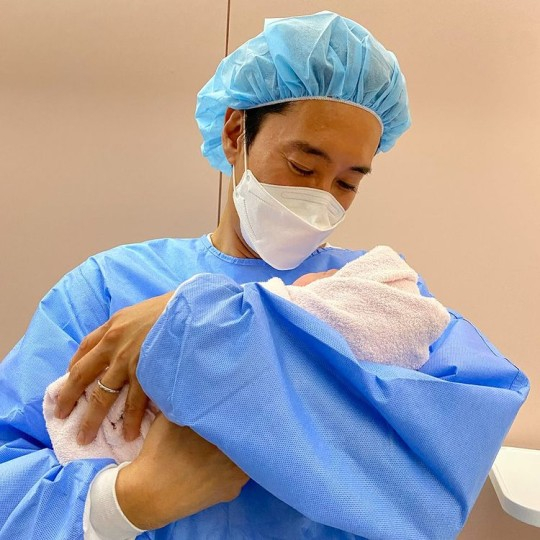 The actor made the announcement on his Instagram on Thursday.  “My lovely daughter was born today,” he wrote alongside a picture of him holding the baby. “My wife and daughter are both healthy. I became a father of three children at the age of 54. I cannot express in words how gratified and touched I am.”

The actor added that he will try to become a more mature father that his children could be proud of.

[CELEB] Shin Hyun-been can't be confined to a single genre