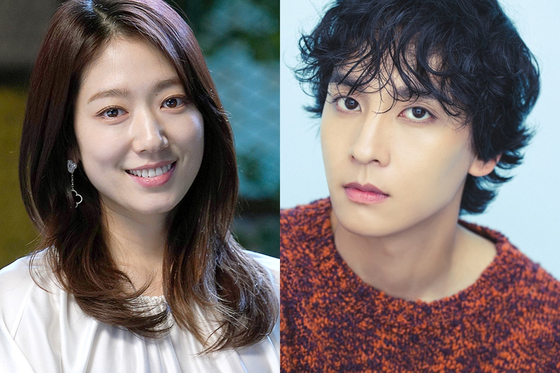 
Actors Park Shin-hye and Choi Tae-joon are expecting a child and will tie the knot next year, their respective agencies Salt Entertainment and Studio Santa Claus Entertainment said on Tuesday.

“The two have been dating since 2017,” said Salt Entertainment in an official statement.

“The wedding will take place at an undisclosed location in Seoul on Jan. 22 next year. While they were preparing for the wedding, they were blessed with a child [...] We would appreciate your congratulations and blessings.”

Park and Choi’s relationship was made public in early 2018.

The actors also relayed the news of their wedding and pregnancy on their respective fan websites on the same day.

“I am planning to marry the person whom I have been able to lean on for a long time, and who embraced my shortcomings as Park Shin-hye the human being,” wrote Park. “I’m careful to say this since it’s such an early stage, but we were blessed with a baby while discussing marriage. Although it might be sudden and surprising news, I still wanted to tell my fans first, more than anyone else,” reads part of her open letter to fans.

“There’s someone precious to me whom I’ve been sharing emotions and a meaningful relationship with,” Choi also wrote on his fan website. “I plan to tie the knot for this love, for which I am so grateful for. I’ll show myself as a responsible member of a new family, as well as Choi Tae-joon the actor."