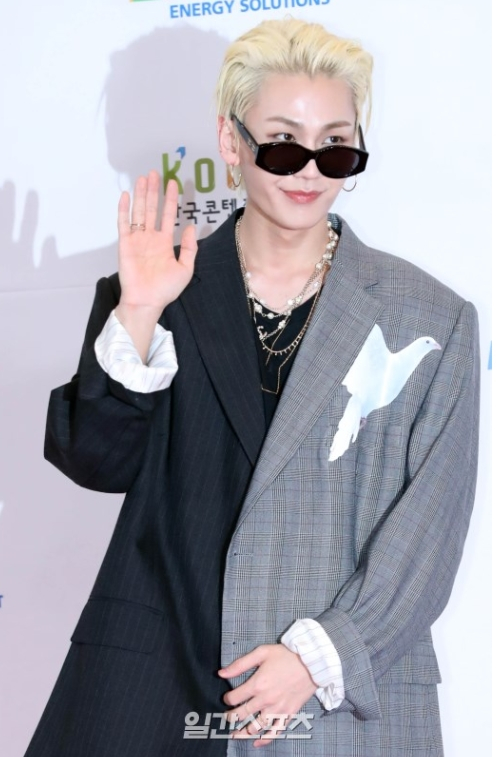 “I’m so sorry to have disappointed many who trusted me, and I got to look back on my life as I go through this case” said Jung in his final testimony. “I can’t take back what happened, but I’ll remember the pain and awakenings I had from this case forever and try to live a life without [any regret].”

Jung’s lawyer said the singer was under extreme stress from working in the entertainment industry from a young age and he tried to relieve the stress in the wrong way.

Jung's trial began in April after he was accused of smoking 133-million-won worth of marijuana over 161 times from 2016 to 2019. His agency Cube Entertainment announced in December that he left the band shortly after his arrest.