Telemedicine may not be as far away as we once thought

Telemedicine may not be as far away as we once thought 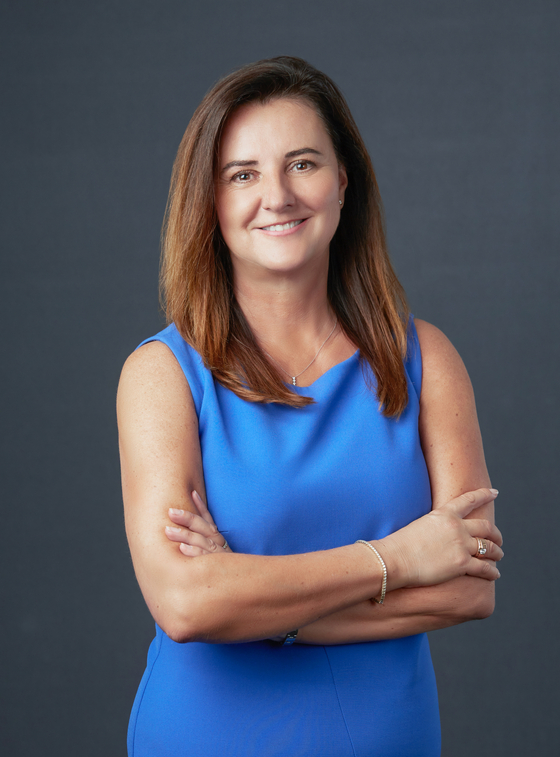 More than any other tech field, telemedicine was the one area in Korea where deregulation always seemed miles away. Discussions about deregulating telemedicine started two decades ago, but no telemedicine project has ever gone beyond the pilot stage.

Philips' Asean Pacific CEO and Executive Vice President Caroline Clarke, however, projects that Korea may only be a few years away from having a highly digitized health care system.

“There are a number of encouraging initiatives underway in South Korea that hint that digitization will be a priority for the country’s health care system in the coming years,” she told the Korea JoongAng Daily in an email interview.

“For example, the Ministry of Health and Welfare is carrying out a project supporting medical data-dedicated hospitals to create a data ecosystem that can be used by industry, academia and research institutes to research and develop innovative medical technologies.”

Launched in September, the initiative now has more than 30 hospitals taking part.

Another notable project Clarke cited is the Health Ministry’s initiative to establish an integrated big data platform dedicated to cancer research. Announced in February, the project’s aim is to analyze data of 3 million cancer patients in the country with the help of more than 50 institutions.

“Firstly, it has a strong digital infrastructure in place, with one of the highest rates of internet penetration in Asia. And with the establishment of organizations like the Korea Telemedicine Society, it is clear that there already exists strong interest in adoption of this technology.”

The executive described the Society’s establishment in March as a “step toward progress” on telemedicine becoming a growing priority in Korea. Doctors of Seoul National University Hospital played a central role in its establishment — which is significant considering opposition by doctors was a big reason telemedicine has seen little progress until now.

In Korea, Philips is a household name for home electronics. But the Dutch company has been shifting its focus to digital health care, with business spanning from medical equipment to data-analyzing software for hospitals.

Earlier this month, Philips published the 2021 Future Health Index report, according to which health care professionals in the Asia Pacific region said that three years from now, 25 percent of routine health care services would take place outside hospitals.

The annual study surveys senior-level professionals working in the health care sector, including doctors, hospital executives, and those working in labs and care facilities.

Survey participants in India were the most enthusiastic about remote and virtual care, with 75 percent saying the shift was a current priority. This was followed by Singapore (40 percent) and China (32 percent). Korea was not part of the 2021 survey.

By technology segment, respondents in the Asian Pacific were most interested in artificial intelligence software, to predict outcomes, and integrated diagnostics, where data and image analysis would help human doctors. Currently, digital technology in the medical field mostly handled administrative tasks like documentation or scheduling appointments.

A common concern was staff inexperience and a shortage of human professionals that could handle digital technology in the health care field. Another short-term obstacle was that medical institutions’ main priority was dealing with the current pandemic, which means remote health care would be pushed back until Covid-19 is under control.

“Digital technologies have the potential to completely revolutionize how, when and where care is delivered — which promises to improve patient outcomes, drive efficiencies for health care professionals and health care providers,” said Clarke.

“While crisis response will continue to be a priority for many health care leaders in the months ahead, it is important that they look to the future too, to ensure that they don’t fall behind in technology upgrades and progress towards health care digitization.”