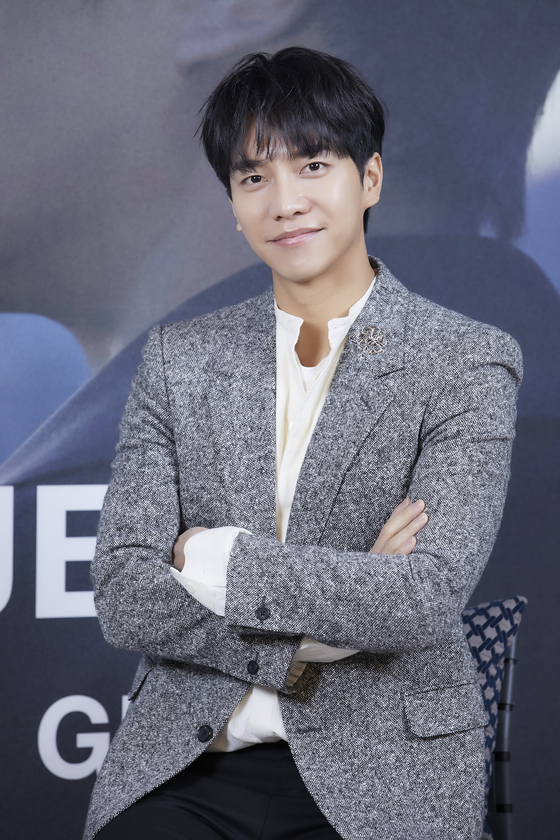 
Singer and actor Lee Seung-gi ended his 17-year contract with Hook Entertainment and will represent himself going forward.

“On the foundation of trust, we have been together for a long time even before his debut,” the agency said,  "but the artist recently decided to separate from us to form his own agency and resume his activities independently.”

Variety is the spice of life for Lee Seung-gi