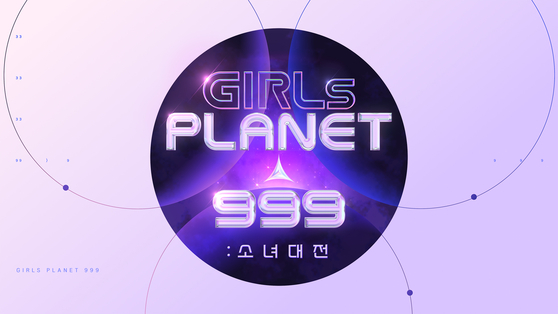 According to Mnet, it began receiving applications for "Girls Planet 999" in January. Some 13,000 people auditioned and the final 99 contestants were chosen after three sets of auditions that took place from March until this month.

"The name 'Girls Planet 999' represents the fact that girls from three different cultures are gathering at the Girls Planet with the same dream," Mnet said, adding that Girls Planet will be a place where language and other barriers are transcended by the power of K-pop.

Yoon Shin-hye, the chief producer of the program, introduced it as "a journey to finding the best members of a group through the process of their growth."

"The viewers will get to form diverse group compositions with the girls from different cultures. We ask for support for the journey that will begin in August," said Yoon.

The program will air on cable channel Mnet, as well as YouTube and other global streaming platforms for global audiences. Game publisher NCSoft's K-pop fandom platform Universe will be used to vote for contestants to ensure fairness.

Eun Ji-won, Kyuhyun to star in new season of 'Things that Make Me Groove'