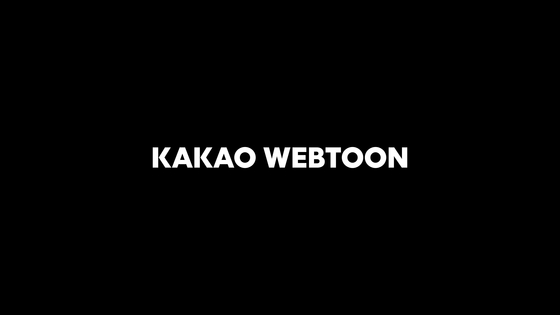 
Kakao Entertainment will launch its webtoon platform in Thailand and Taiwan next month as a part of its drive to strengthen its presence internationally.

In line with the entry into the new markets, it will change the name of its service from Daum Webtoon into Kakao Webtoon.

Kakao’s overseas comic business centers around Piccoma, a webtoon platform run by Kakao Japan. The app ranks first in Japan among all comic and novel apps in terms of sales.

To broaden the subscription base, Kakao Entertainment plans to offer a range of languages including English, Spanish, French and German through the Kakao Webtoon platform.

The new apps designed to cater to Thai and Taiwanese viewers will display the comics not only through still images but also moving images to deliver a more immersive experience, the company said.

The Thai version of the app will launch on June 7 and the Taiwanese service on June 9.

The new version of the app will be available in Korea in the second half of this year.