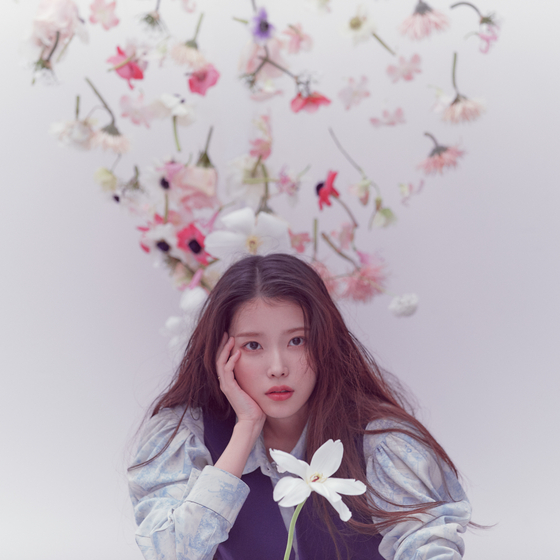 
Singer IU has been chosen as the model for new global webtoon platform.

Kakao Entertainment announced Friday that IU will be the face of Kakao Webtoon that is slated to launch next month.

“Kakao Webtoon and IU are very similar in that they are adventurous icons that are not afraid of unfamiliar challenges. We expect to see a great synergy from the collaboration between Kakao Webtoon and IU, both of whom receive a lot of love globally,” Kakao Entertainment said in a statement.