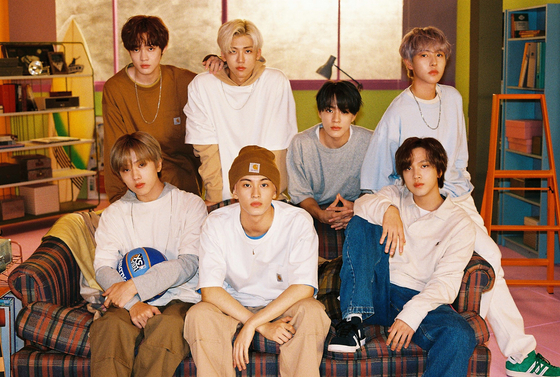 One million copies were sold within a week of release, and the album has now earned the boy band the title of “double million seller.”