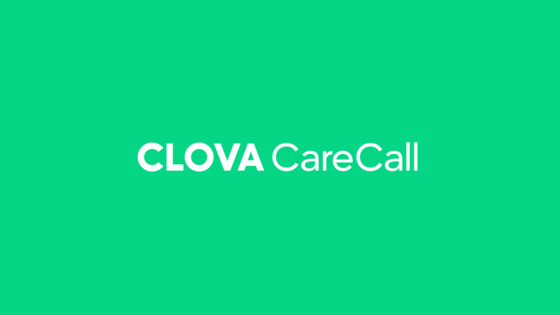 
Naver's AI voice assistant will start calling senior citizens Tuesday to see how they're feeling after getting Covid-19 vaccinations.

As a test of a free service, vaccinated people above the age of 75 in Jeonju City, South Jeolla, will get the calls in June. The service will be gradually expanded to other regions, the company said.

For three days after getting their shots, people will receive phone calls asking whether they are experiencing symptoms. Based on their replies, the AI voice assistant can automatically involve a human respondent.

“Vaccination is a mission that requires full cooperation from the public, fast and safe injections and a thorough response system by the local society,” said Jeonju City Mayor Kim Seung-soo in a press release.

“Naver’s AI technology will lighten the burden for our human workforce and contribute to increasing the efficiency of the vaccination process.”

The service, called “CLOVA CareCall,” began last year to monitor people who came into contact with people who tested positive for Covid-19. It is based on Naver’s AI technology, which can understand human speech and give verbal responses according to context.

Before CLOVA CareCall, the inquiries had to be made by government officials. In its first run, the AI system made two calls a day, asking for people’s temperatures and about symptoms like fevers.

During the second wave of infections in Seoul between May and August, CLOVA CareCall made more than 1,000 phone calls a day and found 1,500 people who were experiencing unusual symptoms requiring Covid-19 tests.

“The task itself is repetitive and the AI system can make multiple phone calls at once,” said a Naver spokesman. “It has a big advantage in terms of work efficiency.”

Since the pandemic began last year, IT companies Naver and Kakao have introduced services that are now an established part of Korea’s efforts to fight it, including the electronic registry using QR codes that keeps records of where people go, and a reservation system for leftover vaccines launched last week.

SK bioscience looks to grow even as pandemic wanes