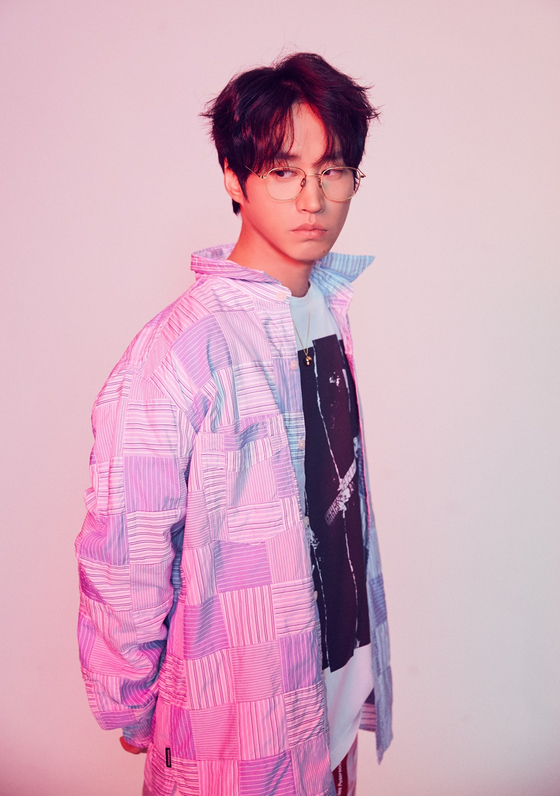 According to the agency, Tablo recently signed with U.S. content creator Amazon Studios to take part in the production of "Neon Machine," which will be a comedy series based on the K-pop industry telling "the tale of an out-of-left-field K-pop superstar who hits a global chord but might lose it all in the process" according to U.S. magazine Deadline.

The storyline has been inspired by Tablo's own life according to Ours. Tablo worked with Kim for two years to complete the story.

[NEWS IN FOCUS] Naver, Coupang take leaves from each others' books