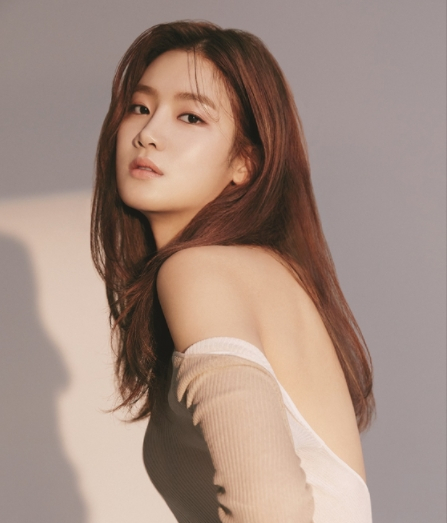 "Drive" recently started shooting and tells the story of a popular live streamer who becomes locked inside the trunk of a car that is driving at full speed.

Park will portray the streamer who livestreams the whole process while desperately trying to escape.

Park debuted in 2019 and rose to fame via the Netflix series "Extracurricular" (2020), which stirred controversy by touching on several sensitive topics such as teenage prostitution.