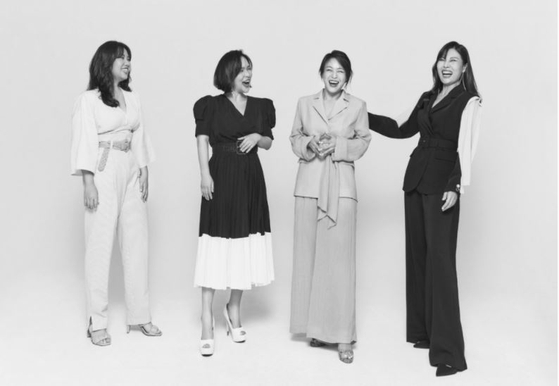 
Legendary female ballad group Big Mama excited its longtime fans by announcing that the members have got together for the first time in nine years to release a new EP on June 24.

Not much has been released about the group's comeback, except a black-and-white photograph of the four members with a statement that reads, “Big Mama is back.”

The four-member group debuted in 2003 with “Break Away” and has won the hearts of both male and female fans with the members' powerful singing and harmonies as a quartet. Since then, the group has had numerous hit songs such as “Betrayal,” and “Women.”

The group disbanded in 2012 after dropping its digital single “Cleaning My Closet” in 2012. Kakao Entertainment is producing the group’s upcoming EP.

ITZY's MAMA performance is most viewed from ceremony