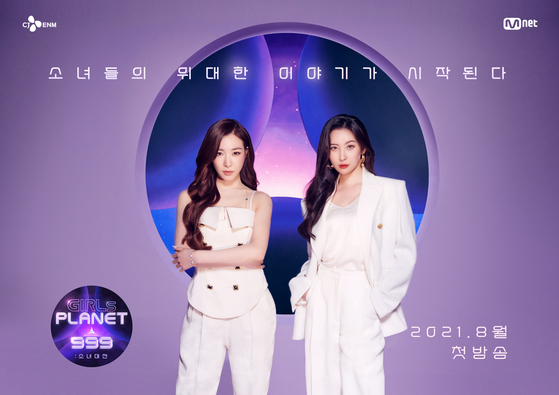 The audition program titled “Girls Planet 999” will choose talents to form a new girl group and is set to start airing in August.

Sunmi in a release said she is delighted and excited to be able to help out those who want to start a career in the entertainment scene.

“As someone who walked the path a little earlier than the future talents, I will not only give out practical advice but also comfort them when they go through rough times,” said Sunmi.

Tiffany, recounting that her entertainment career started with Girls’ Generation, said she will be a mentor and partner who can be critical at times and supportive at others.

Other K-pop talents like BoA, TVXQ, Taemin of SHINee and more will join the audition program to help shape the next generation of K-pop stars.

Girls' Generation to come together to perform at SMTown Live concert