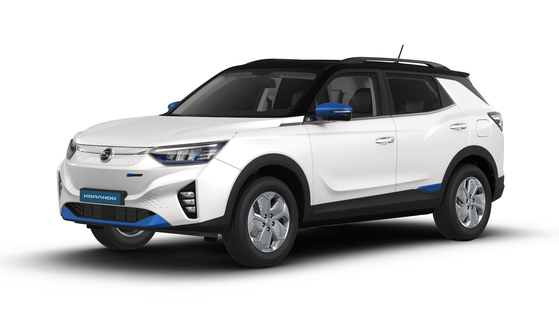 
SsangYong Motor said Tuesday it will focus on developing new car models, banking on the latest agreement with its unionized workers on a turnaround plan to act as an impetus for the beleaguered carmaker's business normalization.


The company said its first pure electric vehicle (EV) model, known by the project name E100, started mass production on June 14. The car will be called the Korando e-Motion, named after reviewing the global trademark lists so the model can launch in the global markets as well, the carmaker said.

Other candidates for the name included Korando EV, E-Korando, Korando onE and Korando eco.

The Korando e-Motion is based on SsangYong Motor’s midsize Korando SUV.

The carmaker said it will first launch in the European market in October, with the Korean launch to follow depending on semiconductor supply. 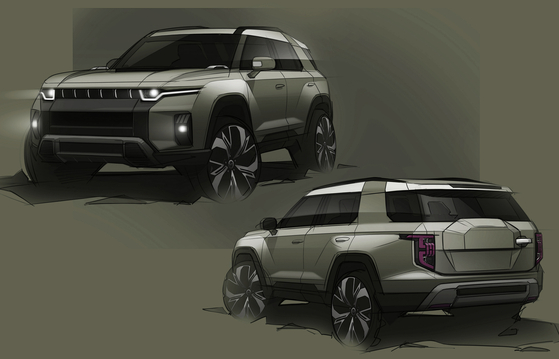 
SsangYong Motor also said it is planning to launch a new internal combustion engine model, currently known by its project name J100, by 2022. The midsize SUV will be a similar size to SsangYong’s now-suspended Musso SUV, according to the carmaker.

SsangYong has been slow to release new cars as the fate of the carmaker is still unclear after its parent company Mahindra & Mahindra refused to inject fresh funds into the financially troubled company last year.

After failing to find a new buyer, the carmaker was placed under court receivership in April.

Last week, the management and unionized workers at SsangYong agreed on a turnaround plan which includes putting half of its workers on unpaid leave for a maximum of two years and extending welfare package suspension through 2023 to cut back on costs.

Starting at the end of this month, companies interested in buying SsangYong Motor will place their bids.

SsangYong, which currently has four SUV models, sold 24,139 units in the first quarter of this year, recording a 23.1 percent year-on-year drop. Its domestic sales fell by 27.9 percent and exports fell by 9.5 percent.