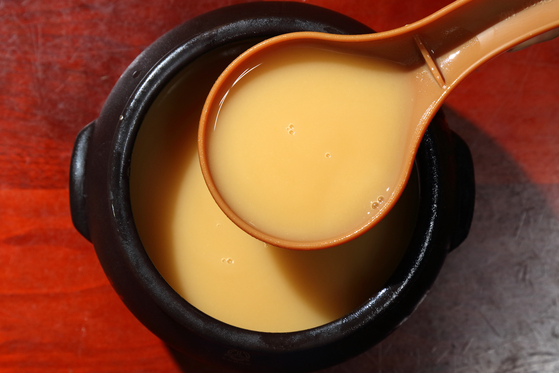 With this, the traditional culture of making and sharing makgeolli — Korea’s traditional rice wine — has been officially recognized as one of Korea's most important intangible assets that needs to be preserved by the state and passed on to future generations.


The move comes two years after the suggestion to designate makgeolli-making as an intangible cultural heritage was made. Makgeolli has always been the people’s drink, beloved by Koreans in their daily lives. With the designation, the entire culture that evolves around enjoying this special drink has further cemented its special place in the country. 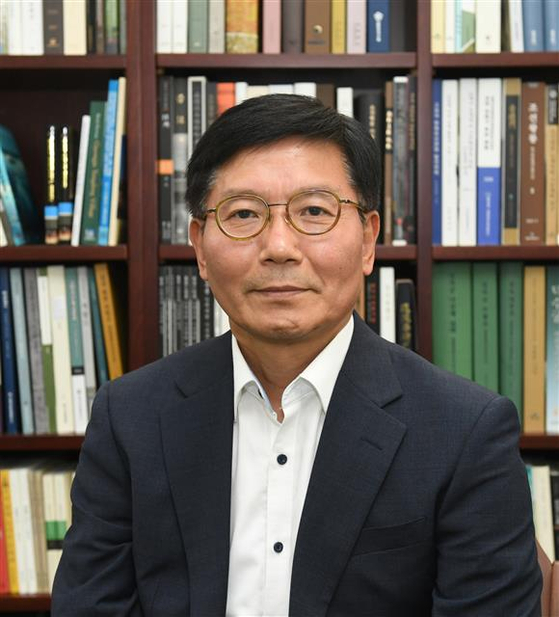 For a long time, makgeolli has been an important part of the life of Korean communities.

There was a saying, back when Korea was an agricultural society, that farmworkers would choose to work in the farm that serves delicious makgeolli as a snack. For workers, makgeolli helped them recover from tiring physical labor and laugh with their coworkers.

Besides workplaces, makgeolli was a key element in communal rituals and other special events. Even today, Koreans include makgeolli as part of the offerings at ceremonies marking the completion of buildings, rites wishing for safe driving upon buying a new car, and the opening of new restaurants.

In the past, laborers drank makgeolli in lieu of meals. However, today makgeolli is often enjoyed with meals. Since it is made of rice, it blends well in Korean cuisine. Makgeolli is a beloved partner to kimchi, bindaetteok, or mung bean pancakes, and hongeo samhap, a famous trio of fermented fish, steamed pork and kimchi.

The makgeolli making process is constantly being studied and rediscovered by many contemporary Koreans, making it an integral part of Korean food and culture.

Today’s millennials and Generation Z may be surprised to learn that in the past, Korean households made their own makgeolli just like they made other fermented foods like kimchi and doenjang (fermented soybean paste) at home.

Makgeolli makers say makgeolli is made with just three ingredients from nature — rice, yeast and water — and created "by time," or by waiting patiently.

It is relatively easy to make, so many people made it on their own. This led to the introduction of many different varieties of the drink, depending on the household and the region. Although makgeolli is generally made with rice, some regions opted to use ingredients that were more readily available, such as millet, corn, potato and chestnut.

In modern times, however, the culture of making makgeolli at home came to a halt as authorities cracked down on bootleg alcohol. Part of the reason behind the crackdown on makgeolli was to ensure the smooth circulation of rice across the country. However, despite the government policy, makgeolli making did not fade away. 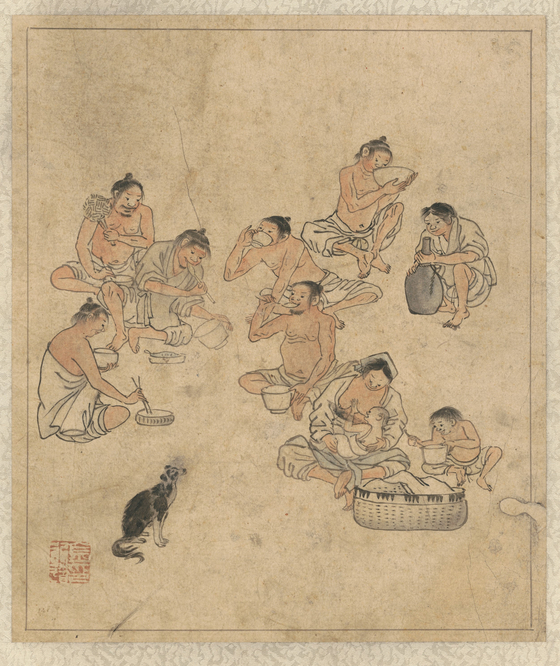 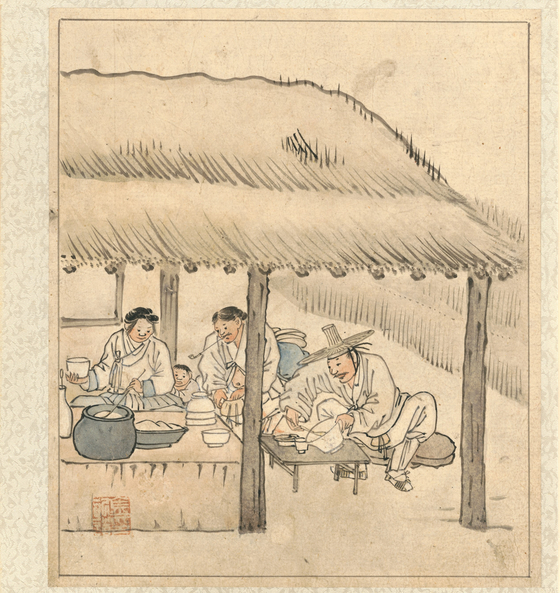 
In fact, in the 2000s, makgeolli became fashionable among young Koreans and it has been rediscovered in recent years. Many younger people have shown keen interest in the makgeolli-making process and many are seen sharing the drink they’ve made with others in their community.

The Cultural Heritage Administration in April announced the planned designation of makgeolli-making as a cultural heritage, and kicked off an event where people can participate via social media. Thousands of people took part, which again proved people’s love of the drink. For many people, the social media event helped them overcome the negative impact of pandemic life. 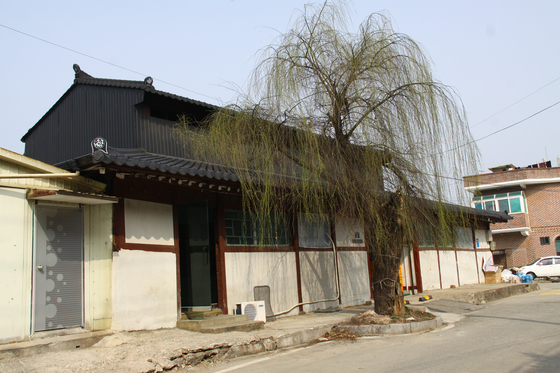 Jipyeong Brewery in Yangpyeong, built in 1925, is National Registered Cultural Heritage 594 for perfectly preserving the architectural characteristics of a raw rice wine brewery of the period. [CULTURAL HERITAGE ADMINISTRATION]


With a clear division of labor in today’s modern society, many Koreans actually do not know how to make traditional Korean cuisine themselves. It is a remarkably refreshing, special experience for contemporary Koreans to learn how to cook traditional Korean food, as they can gain a deeper understanding of their culture, tradition and roots. Also, as people spend more time at home due to Covid-19, many are looking for new activities to engage in at home.

I would like to recommend making makgeolli. I truly believe it would help them experience Korea’s traditional culture using their five senses, as well as discovering the stories and wisdom of past generations who cherished the traditional drink and allowed it to thrive.

The author is the head of the Cultural Heritage Administration.