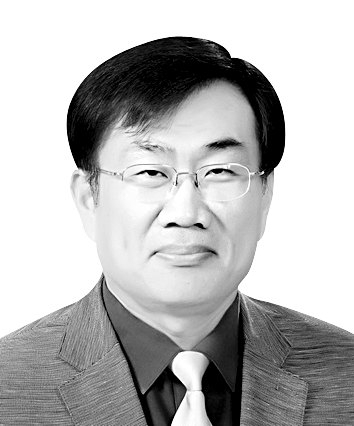 Joo Han-gyu
The author is a professor of nuclear engineering at the Seoul National University.

In April 2020, the U.S. Department of Energy published a report entitled “The Strategy to Restore American Nuclear Energy Leadership: A strategy to assure U.S. national security.” As the title suggests, the United States wants to restore its competitiveness in the global nuclear energy market and perceives the issue as being directly related to national security. The report states that the U.S. Department of Commerce estimates the global nuclear power market to be $500 billion to $740 billion by 2030. Based on the those prospects, the U.S. signed memoranda of understanding with Eastern European states, including Bulgaria, to cooperate in the nuclear energy field last year. Korea and the U.S. agreed on a nuclear power alliance during President Moon Jae-in’s visit to Washington.

Due to the firm nuclear phase-out stance in the early days of the administration, the share of nuclear energy fell to 23 percent in 2018. The reduced portion was made up by coal and LNG power. As it increased power generation costs, the state-run Korea Electric Power Corporation (Kepco) suffered losses, and greenhouse gas emissions increased drastically. The government acknowledged the adverse effects of the policy and increased the share of nuclear power in 2019. So nuclear energy made up 29 percent of the power generation in 2020. Thanks to the shift, the financial status of Kepco and greenhouse gas reductions have improved significantly. 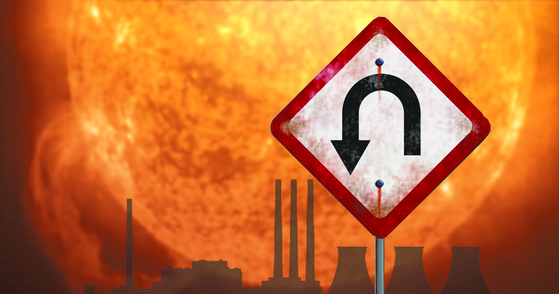 Last year’s global economic slump due to Covid-19 resulted in a 22 percent decline in LNG prices, from $505 per ton in 2019 to $393. The global economic recovery from the beginning of the year led to a price increase in the first quarter to $461 per ton. Increased LNG power generation and price hikes will affect electricity bills in the second half of the year. But most people don’t want the increase in their electricity bills. According to a survey on energy policy by the Professors’ Association for Reasonable Energy Policy, 56 percent of the people are willing to take less than a 10 percent increase in utility bills. Only 14 percent said they are willing to take more than a 30 percent increase in electricity bill.

For substantial progress in the alliance with the U.S. in nuclear energy, Korea’s nuclear energy industry should be healthy. Constructions of the Sin Hanul 3 and 4 reactors must resume. It will not only serve as a stepping stone for overseas contracts in the future but also a positive sign to other countries willing to buy Korean nuclear reactors. Nuclear power is indispensable to attain carbon neutrality without increases in electricity bills. In 10 polls on nuclear energy since the nuclear phase-out began, more than two thirds of the people consistently disagree with the policy. Recently, a petition to retract the nuclear phase-out policy and resume the Shin Hanul reactor 3 and 4 construction was posted on the Blue House website. The government must officially scrap its nuclear phase-out policy, which was a costly and reckless experiment.