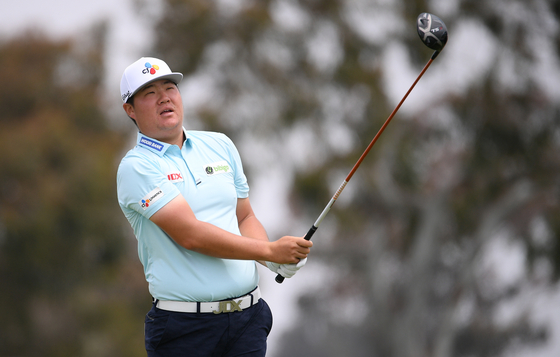 
The three-year qualification process for the men’s golf competition at the 2020 Tokyo Olympics finished on Tuesday, with Im Sung-jae and Kim Si-woo set to represent Korea at the Games.


The International Golf Federation on Tuesday published the final Olympic Golf Rankings, with Im taking the No. 11 spot and Kim coming in at No. 21. 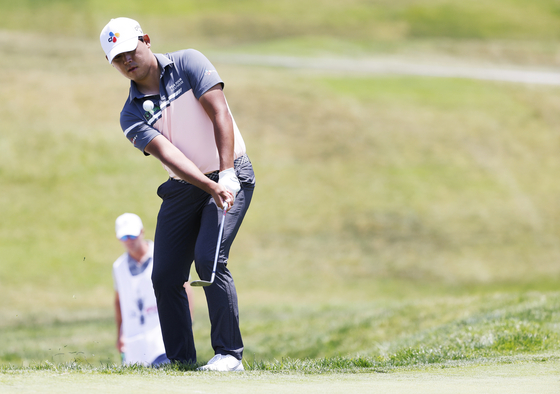 The United States is the only country eligible to enter four competitors, with Justin Thomas, Colin Morikawa, Xander Schauffele and Bryson DeChambeau all ranking within the top 15. With players excluded when their country quota is full, the actual entry ranges from world No. 1 Jon Rahm, representing Spain, to No. 340 Anirban Lahiri, representing India.

A total of 36 countries will be represented in the men's event in Tokyo.

The only country not to compete despite earning two spots at the Games is the Netherlands, as its national Olympic committee bans players from competing if they are not ranked within the top 100. Joost Luiten and Wil Besseling both technically qualified, but are ranked outside the top 100 and not eligible to compete.

Im and Kim are both new to the Olympics, with An Byeong-hun and Wang Jeung-hun flying the flag for Korea at Rio 2016. Im was the PGA Tour Rookie of the Year in 2019 and won The Honda Classic last year. Kim won The American Express in January this year, his first win since 2017.

Korea has never won an Olympic medal in men's golf. It's sole golf medal to date came in the women's event in Rio, when Park In-bee took gold.

The final ranking for the women's event in Tokyo will be confirmed on June 28. Korea is likely to have four players competing, with Ko Jin-young, Park, Kim Sei-young and Kim Hyo-joo all currently ranked in the top 15.