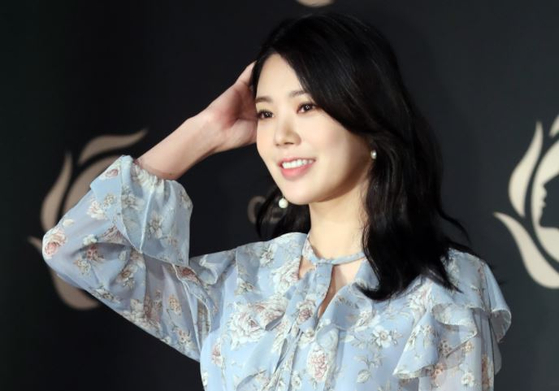 
Singer-turned-actor Lizzy, a former member of the disbanded girl group After School, was indicted without detention last month for drunk driving, according to local media reports Thursday.

Lizzy was alleged to have drunkenly slammed into a taxi with her car at 10:12 p.m. on Chungdam-dong, southern Seoul, on May 18, hurting the taxi driver.

Her blood alcohol level was reported to have exceeded 0.08 percent, enough to have her driver’s license revoked.

As reports of the incident leaked out to the public, her agency Celltrion Entertainment said it was “deeply remorseful for her immoral behavior, which was inexcusable,” and apologized to the public.