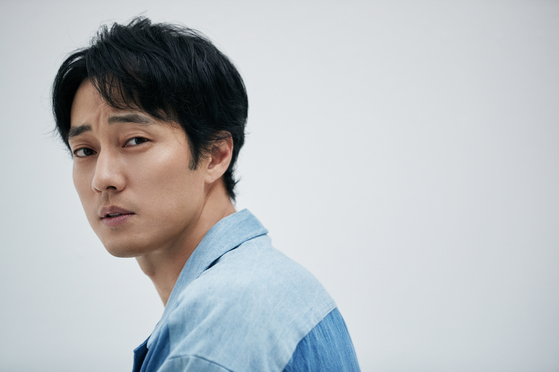 
Actor So Ji-sub will star as the lead in MBC’s upcoming series “Doctor Lawyer” set to air in the first half of next year, according to MBC on Monday.

The series will be about a surgeon who loses his medical license after a failed operation that leaves a patient dead, and becomes an attorney who specializes in medical lawsuits.

He then crosses paths with a medical crime prosecutor who lost a loved one in that failed operation, and the two join forces to punish those who manipulated that surgery to fail.

So will play the surgeon-turned-lawyer, marking his first return to the small screen since the 2018 MBC series “My Secret Terrius.”

“'Doctor Lawyer’ will combine the appeals of medical dramas and courtroom dramas to give viewers a different kind of entertainment, but also catharsis via the protagonists who stand up against the corruption of the world,” said an official of MBC’s drama studio.