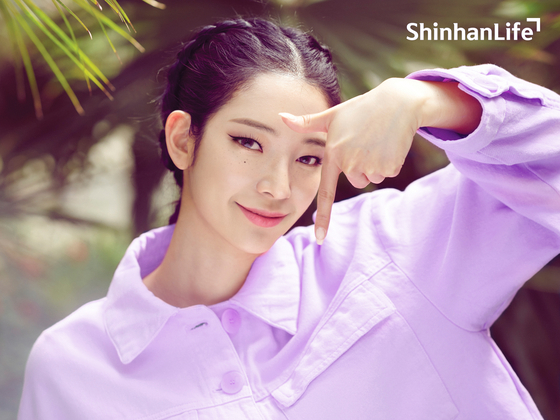 Virtual influencer Rozy featured in an advertisement for ShinhanLife [SHINHANLIFE]

The insurer brought 22-year-old virtual influencer Rozy, created by Sidus Studio X, as its main model for the ad. Rozy started being active on social network from 2020 and now has some 26,000 followers on Instagram.

Rozy is not a real person, she's a 100-percent computer generated avatar designed to look and behave like a social media influencer.

Rozy dances in the ad using moves choreographed by the company based on the hottest dances on social networking platforms like TikTok, it said in a statement.

"Unlike existing insurance ads, we selected our main model to approach the millennials and Gen Z in a more familiar way," said Lee Sung-tae, executive vice president at ShinhanLife.

The use of the virtual model in the ad has got attention, with some comments on YouTube reading "I wouldn't have known it was a virtual avatar if they didn't say it."

Rozy even posted on her Instagram page, saying she's excited about her television debut in the ad. 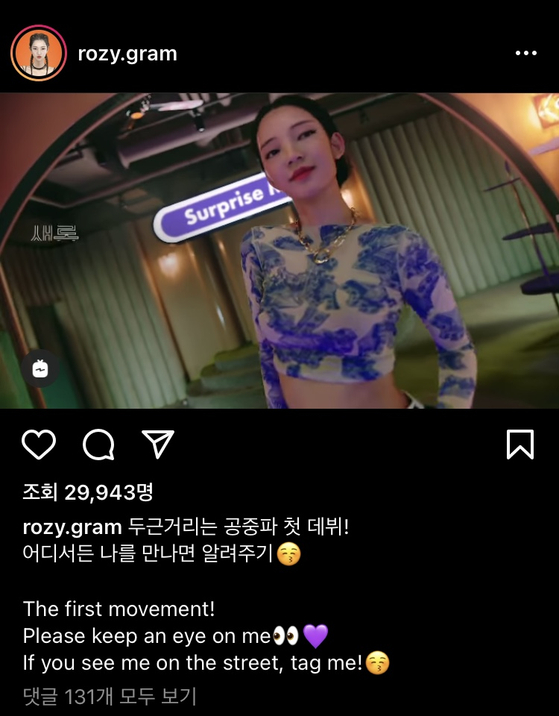 
It's not the first time virtual humans have been featured on company advertisements.

Last year, Ikea featured a virtual influencer named Imma in an advertisement in Japan. Imma currently has over 339,000 followers on Instagram. 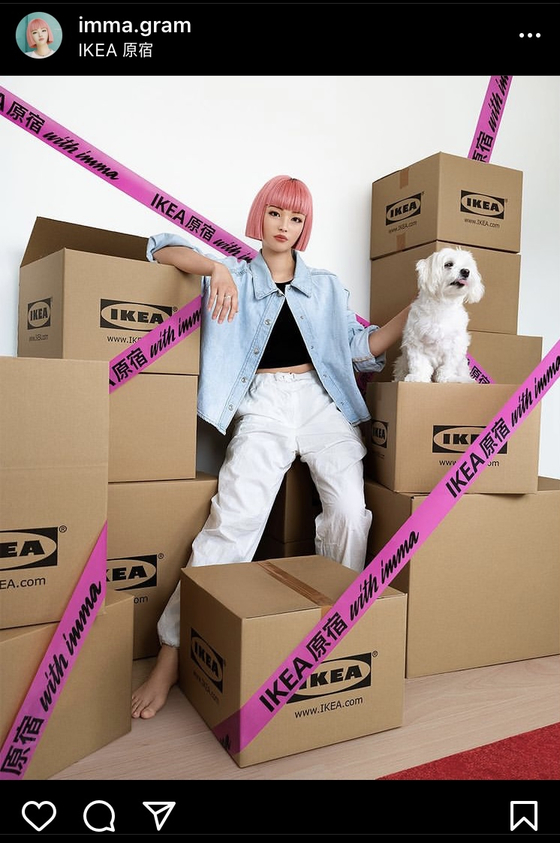