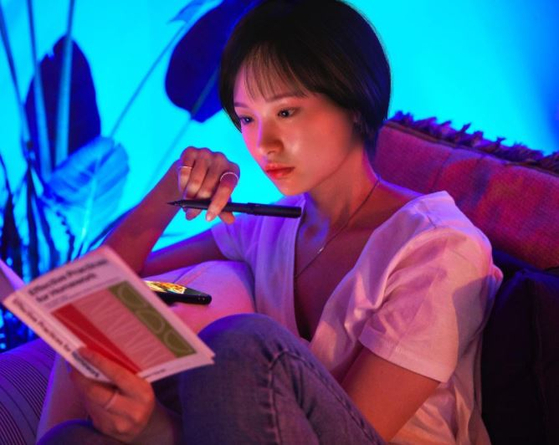 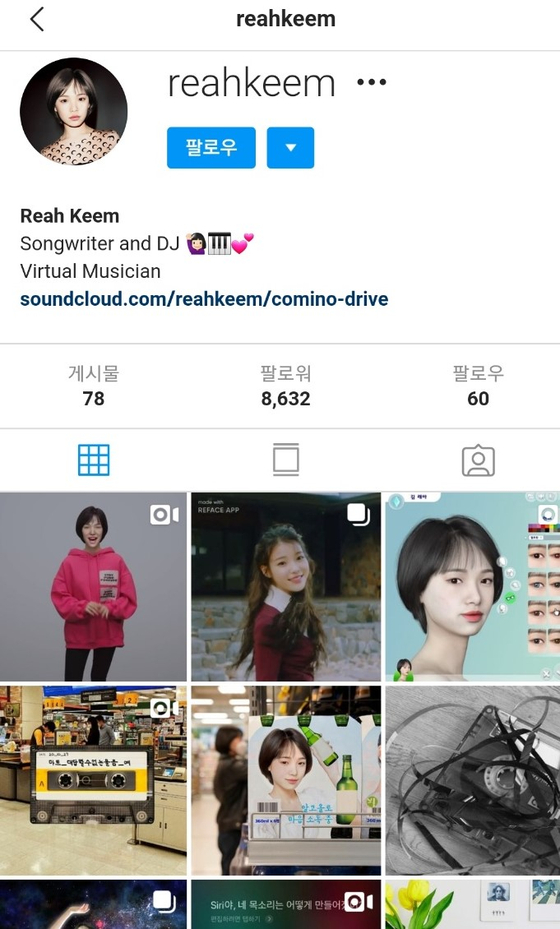 
Take a quick glance at the Instagram feed of @reahkeem and you'll see the posts of what appears to be a 20-something woman with a surprisingly large number of brand deals.

Look a little closer, and things start to get weird — the profile claims she's a "songwriter and DJ," but the majority of recent posts are about her ongoing journey to find her "lost voice."


That's because Reah Keem, a "virtual musician" according to her profile, doesn't exist. She is an entirely fictional character with her own computer-generated likeness, the latest in a growing number of so-called virtual influencers operating on social media platforms around the world.

But Reah Keem wasn't made by a gaming avatar company or a seedy advertising company trying to pass her off as the real thing. She was made by LG Electronics and debuted at CES this year, part of a wave of mainstream virtual influencers connected to major electronics companies.

There is a very real business reason to create human-like avatars and turn them into models, singers, presenters or social media influencers: In the Covid-19 era of limited travel, they can virtually go anywhere and do anything without the costs and limitations that human performers have to navigate.

Thanks to advanced graphic techniques, they also no longer feel like animated character but contain a genuine human look, although they often end up dangerously close to an "uncanny valley" effect.

The lifelike image — often rendered with real-life pictures to achieve a high degree of realism — and its ability to interact and communicate with people allow some of the most famous virtual influencers like Shudu and Lil Miquela to land real-world contracts with prominent fashion brands and garner millions of followers on Instagram.

Reah, who has over 8,500 followers on Instagram, is not yet involved in any commercial projects, although her Instagram account is filled with virtual mock-ups that make it clear she's interested in modeling and singing.


Nothing has been decided about Reah’s future activity, according to LG, adding that all possibilities are open.

The virtual influencer market is still in its infancy, but burgeoning with popular early starters making a sizable income.

Miquela, for instance, was estimated to earn over $10 million last year by charging around $8,000 per sponsored post, according to OnBuy, a British online marketplace.

The success story has lured smaller tech start-ups into the digital talent sphere.

Virtual influencer Sua, created by On Mind. [ON MIND]

The designer, who heads the 3-D image production company On Mind, wants to develop Sua into a K-pop star.

“What distinguishes Sua from others is that she can interact simultaneously, based on real-time rendering, whereas others drawn on offline rendering tools have to be pre-recorded,” Kim said.

In designing the appearance of Sua, Kim said that he was inspired by the look of Blackpink’s Jennie and Tzuyu from Twice.

“Instead of pursuing aesthetically perfect beauty, I wanted to give off a friendlier vibe,” Kim said.

While Kim demonstrated Sua on different settings including dancing and working out via his Twitter, she always remains silent.

“We still haven't been able to find a voice actor,” Kim said. “Since the voice expression is a critical component in creating a persona, I keep working on finding the best one that suits Sua.”

He plans to release media content featuring the avatar within the first half of this year. 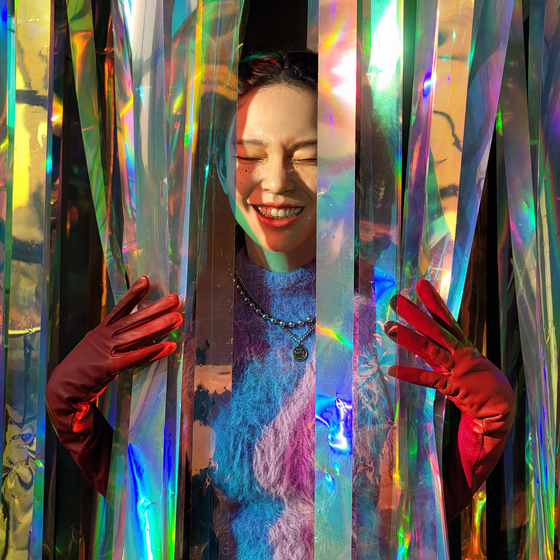 She appeared in Vogue Korea’s February edition in collaboration with another virtual supermodel, Shudu, created by British photographer Cameron James.

Rozy has attracted more than 10,000 followers, although her account doesn't reveal that she is computer-generated.

“At first, we didn’t specifically mention that she is virtual because prejudice could be at play,” said Baek Seung-yeop, head of Sidus Studio X.

“I wanted to see her perceived as a real influencer in the beginning without the fact that she is computer-generated.”

Presently, Rozy only exists in still images, but the company will work on producing footage to interact with fans in real-time.

“We have been approached by different brands after unveiling Rozy,” he said. “We will keep working on improving the visual representation and preparing for animated work to allow Rozy to communicate with people on a deeper level.”