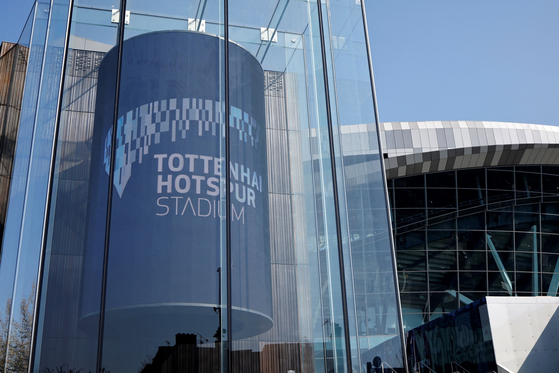 Kane is currently still on international duty with the England squad. England are set to face Denmark in the semifinal of the 2020 Euros on Wednesday evening, or early Thursday morning in Korea. Denmark also trained ahead of the game at Tottenham's training ground.

Son has also been on international duty with Korea, playing in a number of World Cup qualifiers last month. He has since completed a number of promotional activities, including the issuing of a commemorative coin and plaque in his honor by the Korea Minting and Security Printing Corporation and being appointed an honorary ambassador by the Korea Tourism Organization.

Son is expected to return to the club in the next few weeks.